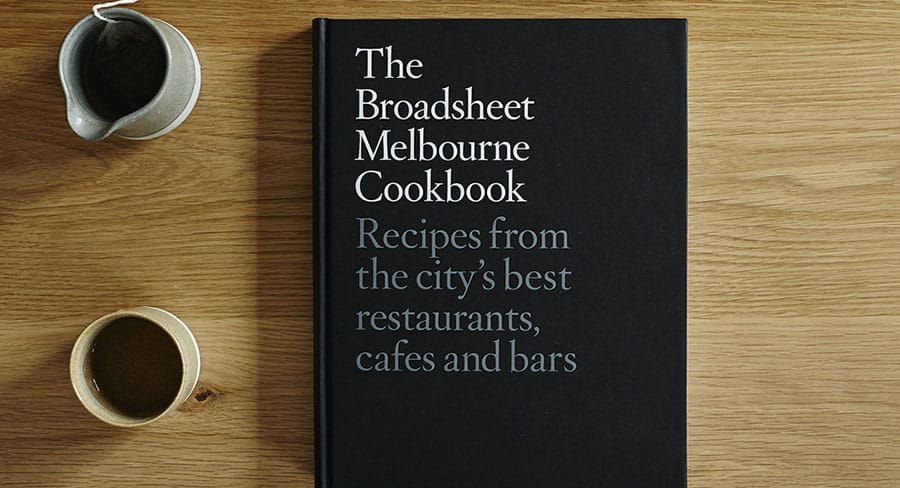 Broadsheet Media is celebrating its 10th birthday and a decade in publishing. Broadsheet was established in Melbourne in 2009 to bring its readers the best of Australian city culture after founder and publisher Nick Shelton returned from a stint in London to find that no Australian media outlets were reporting on city culture in the way people were experiencing it.

Since then, Broadsheet has expanded to cover Sydney, Adelaide, Perth and Brisbane and has a staff of almost 50 full-time employees despite never having sought external capital investment – a result of consistent profitability.

“Broadsheet’s growth over the past 10 years can, in large part, be attributed to the quality and reliability of our content. As a result of that our readers trust the Broadsheet brand – we value that trust above all else,” said Shelton.

Along its journey, Broadsheet has created unique products for its readers on and offline.

“We did our first pop-up cafe as part of Melbourne Food and Wine Festival in 2011, but since then we’ve done two restaurants, in Melbourne and Sydney respectively; we’ve produced five books, including three hardcover cookbooks; and most recently we wrapped up our Broadsheet Kitchen series, a new dining concept designed to support the next generation of culinary talent in Australia.” 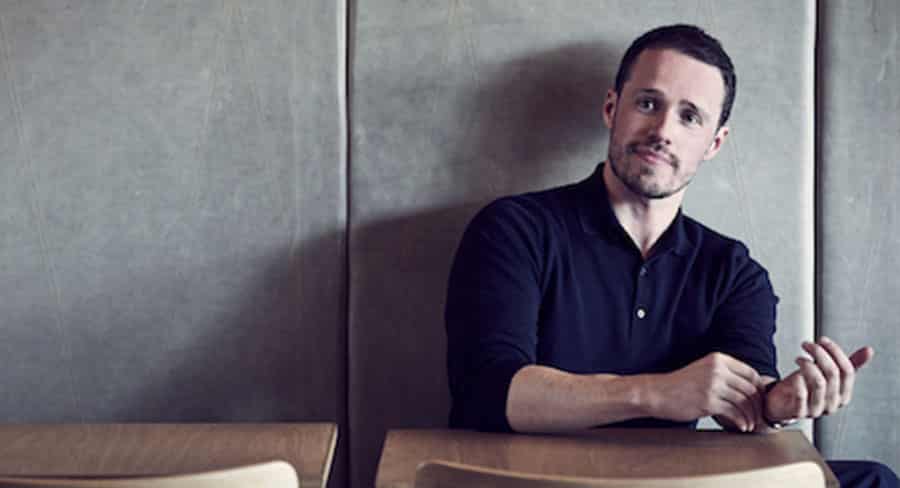 This month the brand launches Broadsheet Editions: a curated edit of images by past and current Broadsheet photographers available to readers for purchase – printed, framed and delivered.

Shelton added:  “We’re really only just getting started. I’ve got a first-class, passionate team with both strong editorial and commercial leadership at the helm driving more sophisticated products every day for our readers and clients. I’m proud to have hit this milestone, but for me goals are like a horizon – you never really reach them; you just keep evolving and striving to get even better.”

To celebrate the anniversary, Broadsheet has produced a special edition Broadsheet print paper in both Melbourne and Sydney, which will be complemented with digital content reflecting on what has made the cities great over the past 10 years as well as looking forward to what’s in store.