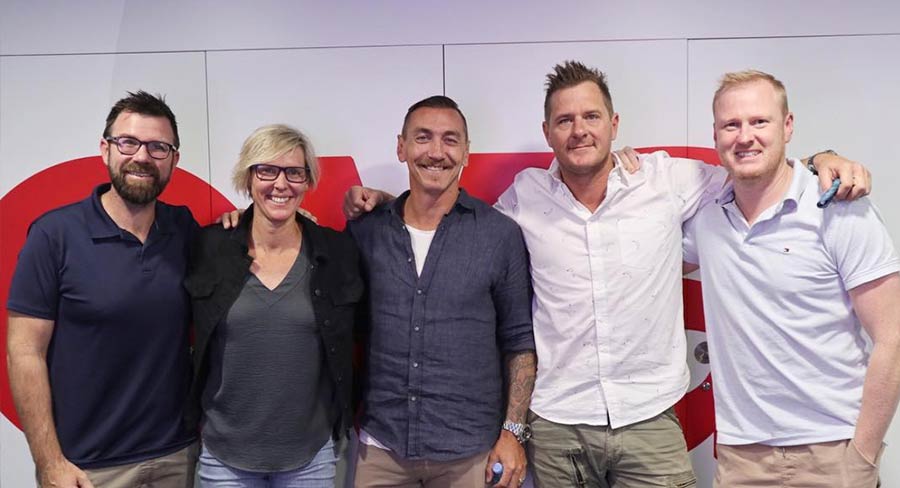 In the past three years Nova has had just one survey each year under 12%.

Both Nova and 4KQ radio brands were down this survey… sort of. While both lost share, 4KQ also lost cume audience, but Nova managed to actually increase its cume audience, marginally, up 1,000 to 593,000.

In the past three years Nova has had just one survey each year under 12%. It will be hoping this is the only survey this year in that territory.

The station’s Ash, Kip & Luttsy with Susie O’Neill breakfast show dropped as low as 10.7% in one survey last year, so look for a rebound again soon.

Nova’s Paul Jackson noted that while Nova slipped in the rankings, it is not far off the pace.

“When you break down the demos 25-54 we are #1 and have the #1 cume,” Jackson told Mediaweek. “The market is up for grabs. Historically over a long period of time we have generally been the leading station and are occasionally challenged by 97.3. The other FM stations have good breakfast shows and there is generally a very high standard of radio there, and in our other markets too of course.”

Jackson said it was certainly not time for any panic in the Brisbane market. “There are swings and roundabouts in these surveys. We have dropped a bit midyear before, only to recover very quickly.”

The station has long batted above where it should be as an AM music outfit. In three years the 10+ share has bounced around between a high of 10.2% and a low of 7.4%.

After a massive survey four share of 9.9%, things have cooled a little. Breakfast with Laurel, Gary and Mark is down 1.2 to 7.0%, which is the lowest in over two years.

While the station competes on share some surveys with the FM club, the cume audience tells a different story. 4KQ is well ahead of other AM broadcasters 4BC and Macquarie Sports 882 (more on them on Friday this week) but it trails significantly when looking at the FM cumes. The smallest commercial FM cume 10+ is Triple M on 437,000 compared to 4KQ’s 233,000.

The 55-64 demo is the sweet spot for the station and an age group where the boomers are spending up. Share in that demo is a market-leading 21.0%.