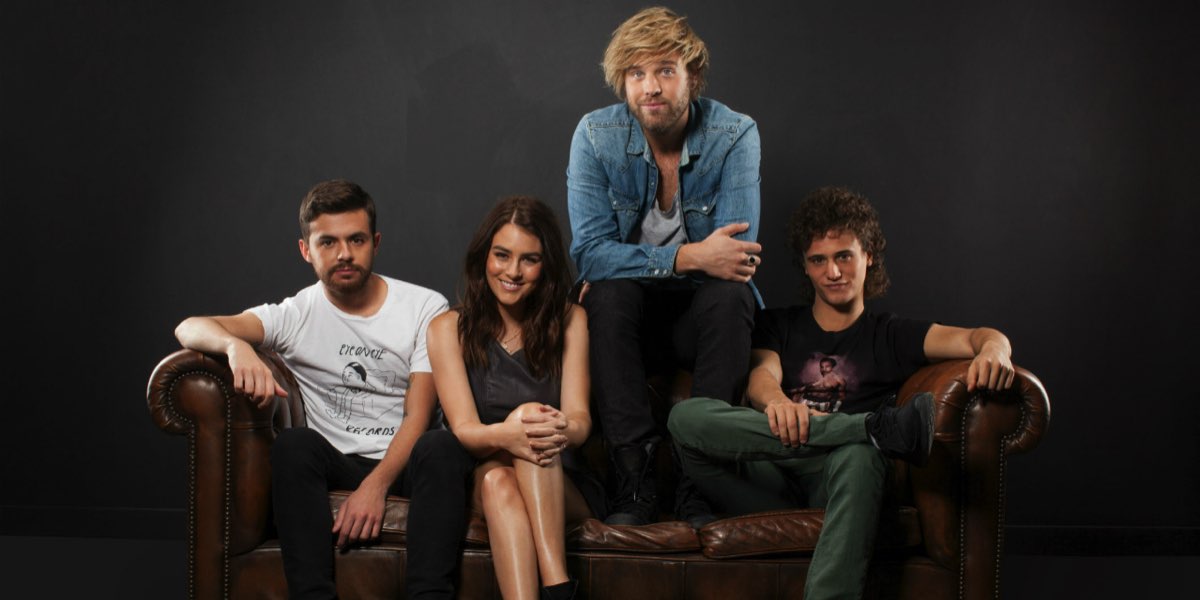 “Viewers for music channels have been in steady decline,” explained Foxtel’s Brian Walsh

• “Viewers for music channels have been in steady decline”

“We are not abandoning Channel [V] as a brand,” Foxtel’s executive director of television Brian Walsh told Mediaweek on Wednesday shortly after news broke that the channel would be instigating some significant changes starting this weekend. However there will be a major overhaul of the music strategy for Foxtel’s younger audience.

“V is very much part of our music lineup, but what we have elected to do is move to the Hits format,” continued Walsh. “Viewers for music channels have been in steady decline over the past few years as audiences fragment. People under the age of 30 are getting their music from a number of different sources now.

“The ratings for Channel [V] over the last two years have declined more dramatically than we would have hoped and we had to make a commercial decision about what the format should be.

“We experimented 12 months ago with longform on the channel, which didn’t meet our expectations in terms of performance. The #1 music channel on the platform is V Hits by a long way. We will add a plus2 of that service so we are giving our customers more of what they want – hit music nonstop with no interruption 24/7.”

Walsh explained MTV did something similar a number of years ago.

Foxtel is believed to have made three staff redundant this week as a result of the changes. Of the on-air staff who remain, Danny Clayton is contracted with Foxtel until midyear, but Walsh explained to Clayton they will not be renewing his contract.

Foxtel’s content boss admitted they did a lot of “soul searching” before committing to the changes to their music channels. “We certainly understand that Channel [V] is a heritage brand, but the channel is not what it once was. The change is an evolution of our music strategy. Our view is the investment in music will now be skewed toward MAX and Smooth. The older demographics who love those channels are the ones who are still watching a lot of linear television. Younger viewers are just not watching television in the numbers they used to. It’s not more complicated than that really.”

Rebecca Batties will continue at Foxtel in her role as general manager of music channels and head of digital. Batties took over the role two years ago from Shaun James who now heads up Presto. Both Batties and James have many years’ experience in the music and television sector. Batties worked at Viacom for MTV for many years in New York while James spent more than three years at Network Ten and before that was chairman and CEO of Warner Music Australasia.