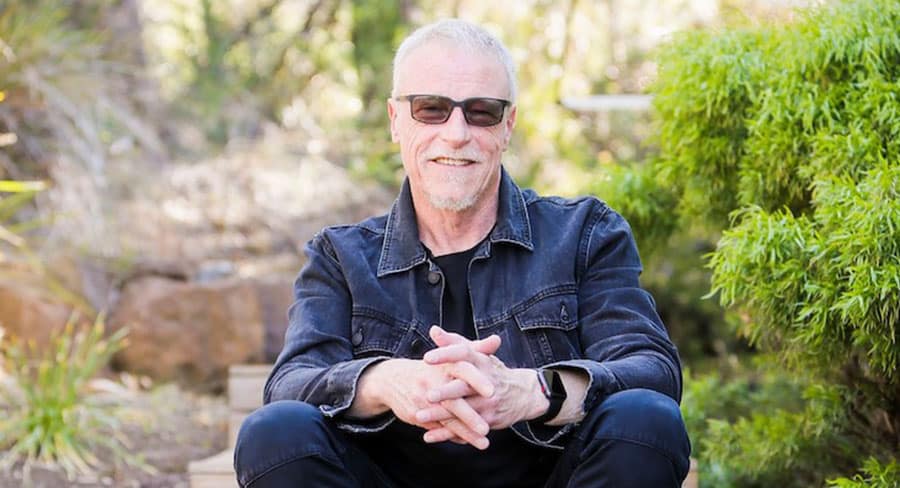 Brian ‘Spoonman’ Carlton will host a brand breakfast show, Brian Carlton – The Spoonman, on Triple M Hobart from next month.

The veteran radio presenter launched onto the national stage as the youngest News Talk host on Sydney’s 2UE in 1990 and rated #1 within a year. By the late 90s Spoony was covering the US Presidential press conferences in Washington DC and hosted the first News Talk show on Australian commercial FM radio as The Spoonman on Triple M in 1998.

Carlton had most recently been hosting Tasmania Talks on LAFM Launceston and he will replace the recently departed Dave Noonan at Triple M Hobart.

In 2008 The Spoonman was iTunes’ #1 News and Politics podcast, and by 2011 he was nominated for the Brian White Memorial Award for journalistic excellence. Carlton was also the first metro FM broadcaster to be nominated for an Australian Commercial Radio Award (ACRA) for Best Current Affairs Commentator. 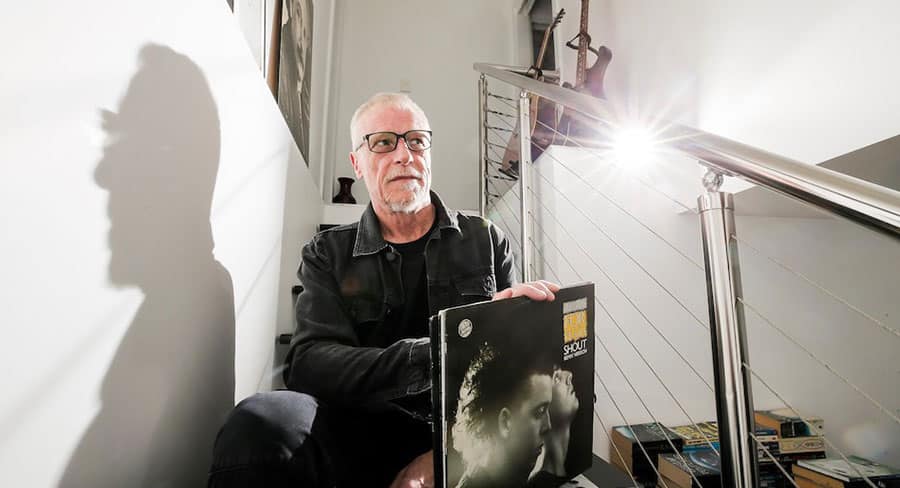 In 2015 Carlton decided to permanently relocate to, and settle in, Tasmania. Since then he has led the Tasmania Talks team to six ACRA wins from 12 nominations.

Carlton has been at the forefront of major decisions that have helped average Tasmanians. He lobbied to save the Tamar Valley Power Station from sale or closure, and for changes to the Federal Childcare Rebate in the 18/19 Budget, with Tasmanian Senator Jonathon Dunium crediting him as being instrumental in these changes.

Carlton was first to publicly inform Senator Jacqui Lambie that she appeared to be in breach of Section 44 of the Constitution and may need to resign from Senate. His interview with the Federal candidate for Lyons, Jessica Whelan, was also seen as one of the catalysts for her Liberal endorsement being revoked by the party.

On his move from Launceston to Hobart, Brian ‘Spoonman’ Carlton said: “Name a better job than waking up the greatest city in Australia on Triple M.

“Triple M is my spiritual broadcast home and I’m stoked and privileged to be joining Triple M Hobart for breakfast. If you like your breakfast radio well stirred, I hope you’ll join me in Hobart. I can’t wait!”

Southern Cross Austereo Tasmania executive general manager, Ally Bradley, said: “We are excited to welcome Brian Carlton – the Spoonman to our Hobart team and back to the Triple M family. Brian brings a wealth of experience tackling the biggest issues inside and out of Tasmania.”

Brian ‘Spoonman’ Carlton will be heard on Triple M Hobart from Monday, 18 November from 6-9am.