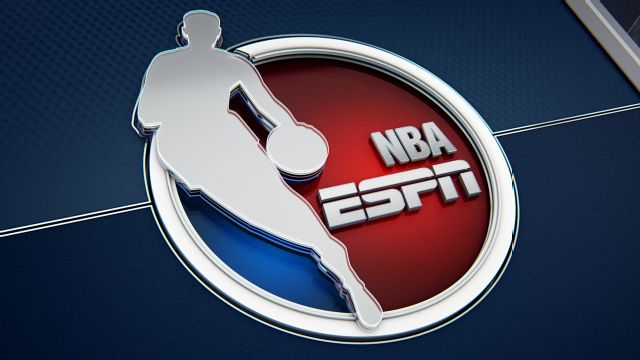 As well as being able to tune into the Boxing Day test from the MCG on the Nine Network, sports fans in Australia will be able to watch live NBA and NFL games on ESPN – seven in total.
As the year draws to a close, ESPN has revealed 2016 is now officially the most viewed calendar year on record across the ESPN TV portfolio (ESPN and ESPN2 combined) in Australia.
During NFL-NBA double plays on Friday afternoons in November this year, ESPN2 was the #1 television station in Australia among males 18-34. On the Foxtel platform, ESPN was the third highest-rated channel, behind Nine. This is how ESPN.com.au previewed the Box Days games to be shown in Australia:

Boxing Day NBA on ESPN2
Celtics @ Knicks: Boxing Day begins from 4am with the Celtics venturing into Madison Square Garden to tackle the Knicks. Carmelo Anthony and the Knicks last win on Boxing Day came in 2011 against the Celtics, can history repeat?

Warriors @ Cavs: The NBA Finals’ combatants meet for the first time since Game 7 last June. Expect a boisterous home crowd for the Cavs. Can the Warriors get redemption or will the Cavs walk away the victors again?

Bulls @ Spurs: D Wade, Rondo and the new look Bulls travel to the AT&T Center to take on Patty Mills & co. 2 x Defensive Player of the Year Kawhi Leonard will look to shut down Jimmy Butler in a key matchup battle.

TWolves @ Thunder: The young Timberwolves core of Karl-Anthony Towns and Andrew Wiggins will make their Boxing Day debut at Oklahoma City against triple-double machine Russell Westbrook. Can they somehow find a way to slow down Westbrook?

Clippers @ Lakers: The battle of L.A will wrap up the Boxing Day festivities. Can the young Lakers claim bragging rights or will Chris Paul, Blake Griffin and the Clippers assert their authority and rule the land?

Boxing Day NFL on ESPN
For the first time in 10 years the NFL is playing two regular-season games on Christmas Day in the US. ESPN is bringing NFL fans in Australia and New Zealand both games live.

8:30am Baltimore Ravens @ Pittsburgh Steelers: Big Ben and the Steelers will debut the new “color rush” uniforms for this game, as they host Joe Flacco and the 2013 Super Bowl Champs.

For more on ESPN and the NBA and NFL seasons visit espn.com.au Complete NBA schedule for December 26 and 27 with Australian times