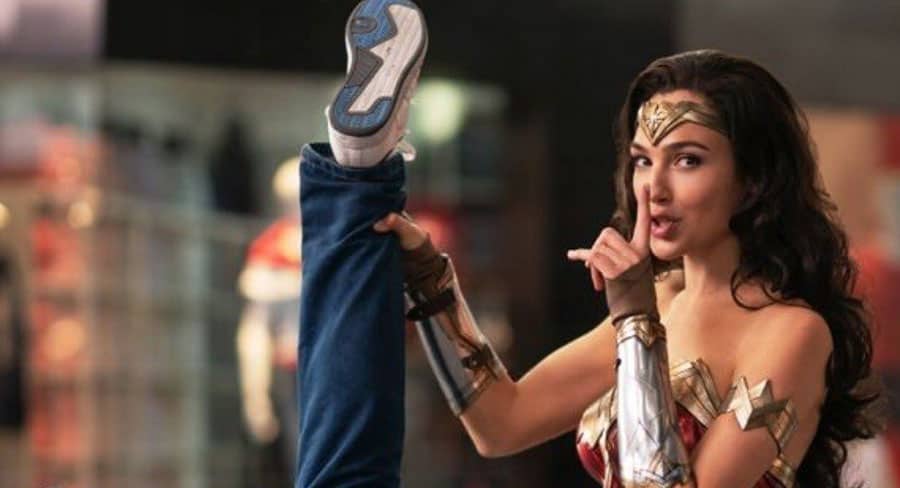 Wonder Woman 1984 has made an immediate impact on the Australian box office as it continues to surge towards the #1 film in the country since cinemas began to re-open following the Covid lockdown.

The film is less than $1 million shy of Tenet’s total to date and is gaining ground quickly as it has already passed the $15m threshold with $20m a strong possibility.

The second biggest earner continues to be The Croods: A New Age, which is also enjoying a strong holiday season making over $9m in its first two weeks of release.

The two new films to join the top five this week are The Dry and Monster Hunter which join at #3 and #4 respectively. These films replace The Witches (4 weeks and $4.89m) and Superintelligence (3 weeks and $1.28m)

Overall, the Australian box office has continued its holiday surge with a 46% increase in revenue totalling $8.58m.

Wonder Woman 1984 was easily the most screened film in the country being shown on 805 screens – almost double any other movie – this weekend. The film only had the third-largest average per screen but, due to the sheer volume of times the film was shown, it finished comfortably ahead of any other film over the weekend.

The sequel to the 2013 film has continued its strong performance since its Boxing Day release and is now the third highest-grossing film since cinemas reopened. This past weekend the film averaged $7,025 on 396 screens, and its total now sits at $9.26m.

Based on the 2016 novel of the same name by Jane Harper was the most successful new release of the weekend after a New Year’s Day release. The Australian film, starring Eric Bana, was shown on 421 screens and averaged $6,189.

Based on the popular video game series Monster Hunter, the film adaption finished in the #4 after its first week of release after averaging $3,102 on 282 screens.

After five weeks The War with Grandpa has managed to stay in the top five and currently has a total of $6.65m. The film averaged $2,427 on 251 screens this weekend.