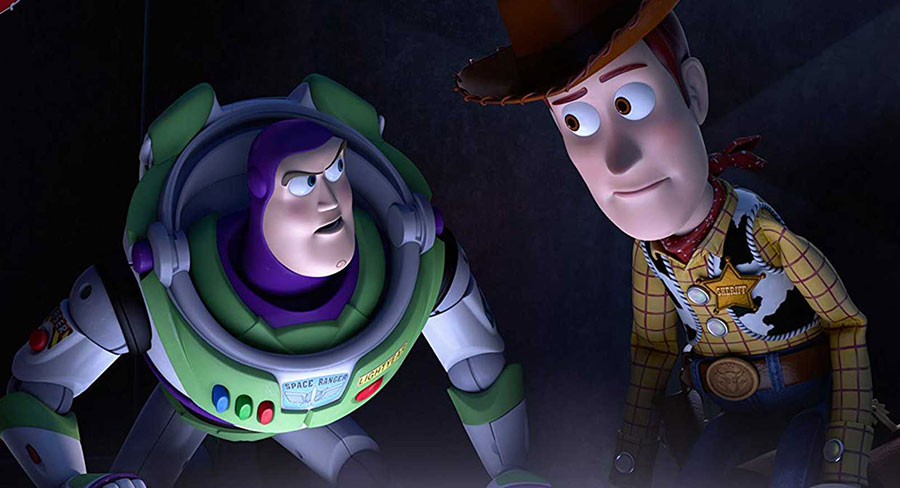 Disney has continued its fantastic year as its taken its role as a proverbial hit factory to the next level. The studio has two films in the top five this week including Toy Story which occupies the top spot this week with a fair amount of space between itself and the next closest film. The other entry under the Disney banner is Aladdin which came in at fifth and has brought its overall total to $30.87m making it the fourth highest grossing film this year behind Avengers: Endgame (Disney), Aquaman (Warner Bros.), and Captain Marvel (Disney).

The box office numbers should be strong this month as school holidays get underway around Australia.

There were two new entries this week with The Beatles inspired romantic comedy Yesterday, and the latest addition to the Conjuring franchise, Annabelle Comes Home knocking out Men in Black: International (three weeks, $8.37m) and Rocketman (five weeks, $17.89m) from the top five.

Overall it was a good weekend for the Australian box office making $18.77m, an increase of 3% which follows off the 43% increase of the previous weekend.

Thanks in large part to only suffering a 20% decline on its massive opening weekend total, the Pixar classic remains in first place at the Australian box office, and is on target to enter the top five films of the year at its current pace currently sitting on a total of $16.94m. The film averaged $11,115 on 576 screens, being shown on only 10 fewer screens than its opening weekend.

Directed by Danny Boyle and written by Richard Curtis the film stars Himesh Patel as a  musician who is the only person who remembers The Beatles after suffering an accident and proceeds to become famous for writing and performing their songs. It had the highest average per screen in Australia this past weekend making $12,112 off 281 screens.

The seventh instalment in the Conjuring franchise and the second sequel to Anabelle has kept the audience coming in, debuting in third spot. The film also made over $1m more than its doll themed horror movie rival Child’s Play which made $806,352 last week and suffered a 63% decline this week after the release of Annabelle Comes Home. The horror flick averaged $7,549 on 256 screens.

Despite only suffering a 27% decline from its opening weekend total the film has fallen to fourth place this weekend after some fierce competition from the new releases. The sequel to the 2016 release made an average of $5,205 on 293 screens.

The longest lasting film in the top five has charted for six weeks after once again breaking the $1m mark and its trend of small declines registering another one under 30%.