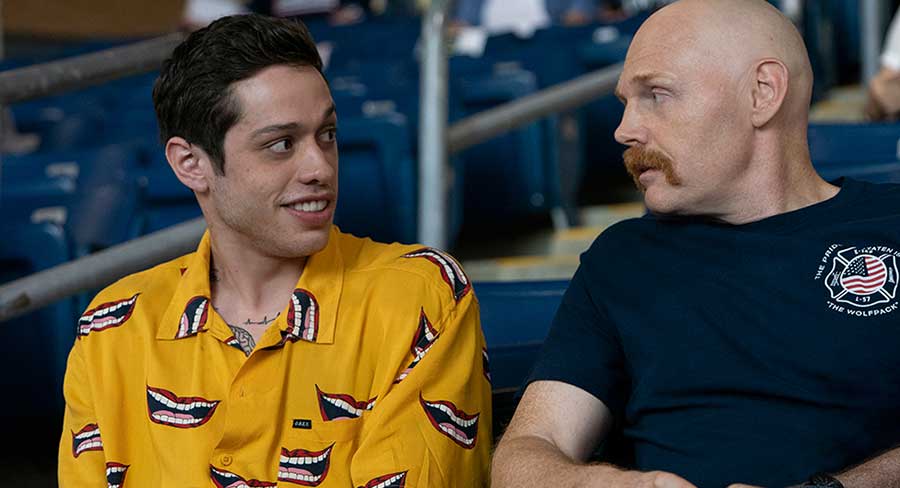 • No new releases make the top five for this week

The Australian box office is struggling to recover since reopening its doors after the COVID-19 enforced lockdown with a 26% decline in total revenue from the previous weekend.

However, one thing that has stayed the same is that The King of Staten Island has remained #1 at the Australian box office after its second week of release.

No new releases make the top five for this week which can be attributed as a key cause of the 26% decline on total revenue.

After its second week of release, the semi-biographical film based on lead actor Pete Davidson’s life is still #1, the film is yet to reach the $1m mark with a total of $717,915 but it has a strong advantage after being one of only a few new releases hitting theatres since cinemas reopened. The film averaged $1,766 on 165 screens.

In its second week of release, the horror film averaged $988 on 149 screens. The plot follows a social media personality who goes to Moscow for new content, which sees him pushing the limits and entering a world of danger.

The latest rendition of the novel by Charles Dickens has spent four weeks in the top five since its release and continues to be the most screened film in the country this past weekend shown on 233 screens averaging $524.

The South Korean animation has made its four weeks in the top five after averaging $754 on 149 screens.

Sonic the Hedgehog has spent 24 weeks in the top five as the big screen adaption of classic video game continues to roll along. This week the film averaged $623 on 170 screens.