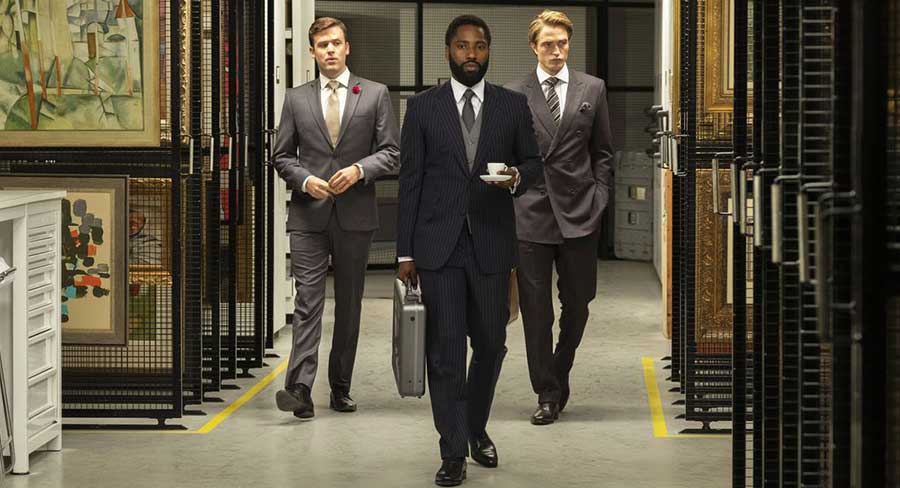 While by pre-COVID-19 standards the $2.48m by Tenet isn’t an astronomical number but it is the biggest step forward since cinemas began reopening around the country.

The Christopher Nolan film has faced a series of delays, trials, and tribulations to be released in cinemas but this weekend the film was released crossed 760 screens in Australia – the most by any film since lockdown restrictions began to lift.

Number two at the Australian box office was also a new entry in Trolls World Tour which made $362,655 in an early release.

The Australian box office has seen a  200% increase in revenue over the weekend with a total of $3.59m.

Australia was one of 70 countries to receive Nolan’s most recent film as part of a staggered release which will see it gradually released in America later this month. The sci-fi epic has easily had the most successful opening weekend since March as it averaged $3,274. The film stars John David Washington, Robert Pattinson, Kenneth Branagh and Australian Elizabeth Debicki.

Trolls World Tour was due to be released before the lockdown but is now starting to hit screens in Australia. The film caused controversy in the States when it was also released for digital rental on the same day as in theatres and set several streaming records including becoming Universal’s most successful day-one rental. Which led to Universal making a deal with AMC Theatres to shorten the minimum theatrical window from 90 days to 17 days, causing issues with other distributors. The film averaged $2,253 on 161 screens.

After five weeks Unhinged‘s strangle hold on the Australian box office has been loosened with the film dropping from top spot after averaging $992 on 188 screens. The film has made a total of $3.09m.

The Chinese historical war drama film directed by and co-written by Guan Hu averaged $4,424 on 27 screens which was the highest average for the weekend.