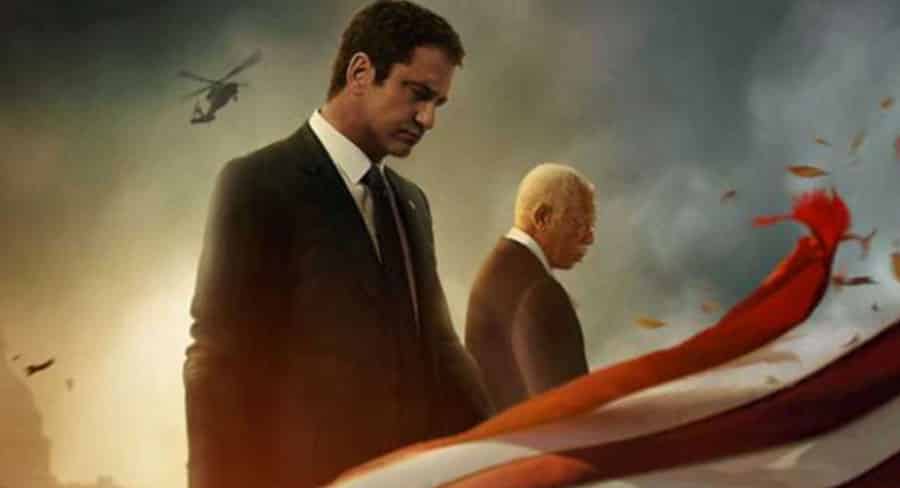 • Overall, the Australian box office made $11.45m this weekend

Once Upon a Time in Hollywood has retained top spot at the Australian box office after its second week of release after only declining 44% on its opening weekend total. It is joined in the top five by two new entries in Angel has Fallen and Ne Zha which has taken the place of Palm Beach (three weeks, $3.29m) and A Dog’s Journey ( two weeks, $1.25m).

In other top five news, The Lion King has continued its climb up the all-time Australian box office as it has inched past the $60m threshold in its seventh week of release and is now eyeing fourth spot held by Avengers: Infinity War ($62.01m).

Overall, the Australian box office made $11.45m this weekend which is an 18% decline from last week’s amount.

A strong second week in theatres has helped Quentin Tarantino’s tenth film bring its total to a healthy $12.43m after averaging $6,177 on 606 screens which makes it the most screened film in Australia this past weekend.

The second sequel to the 2013 action film Olympus Has Fallen has debuted at number two in its first week of release after producing an average of $5,467 on 328 screens.

With only a 34% decline on last weekend’s revenue, the remake of the 1994 Disney classic continues to roll on as its the second highest-grossing film of 2019 behind only Avengers: Endgame. In its seventh week of release, it averaged $3,685 on 399 screens.

After four weeks the ninth instalment into the Fast & Furious franchise still has gas in the tank as it brings its total box office revenue to $16.87m after averaging 3,681 on 256 screens.

The Chinese 3D animation film was written and directed by Jiaozi, and starring Lü Yanting, Han Mo, Chen Hao, and Jiongsen Sefu is loosely based on the Ming dynasty shenmo novel Investiture of the Gods by Xu Zhonglin and with over $650 million in global box office revenue is the 8th highest-grossing film of 2019, as well as the 3rd highest-grossing film of all time in China. It has also proven to be a success at the Australian box office averaging the highest average this weekend with $24,013 on 27 screens.