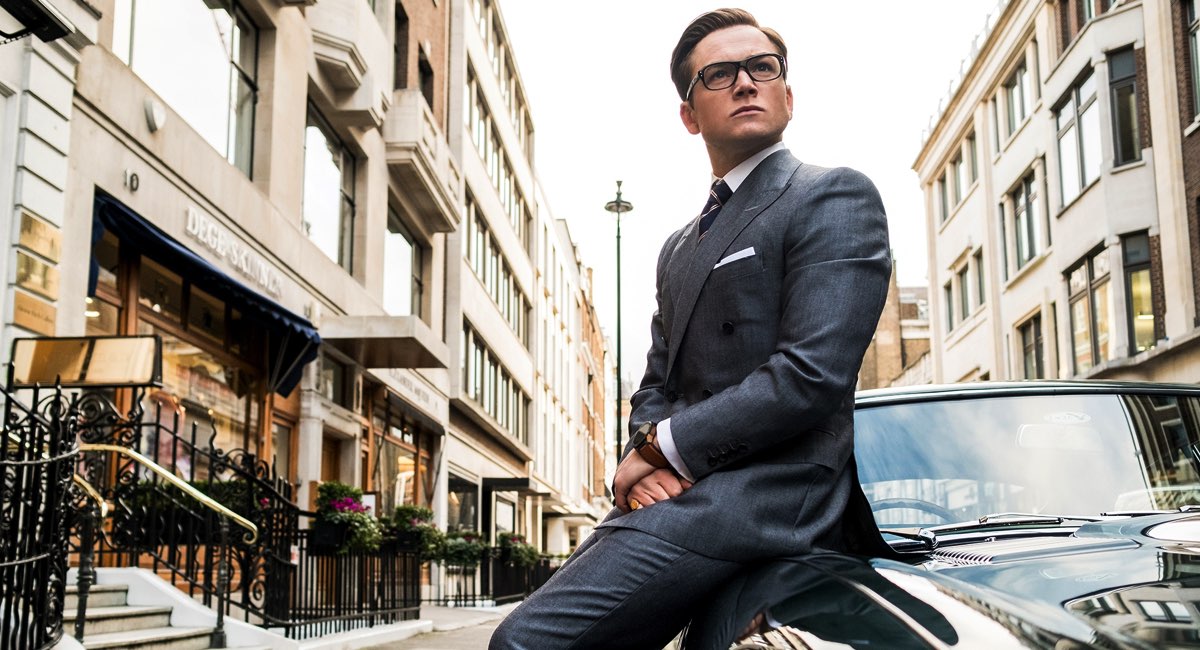 Box office takings have climbed for a fourth consecutive week, in the process doubling from $7m to over $14m across the month. The top five accounted for $12m of the weekend’s top 20 gross with the total up 10% week-on-week.

Second-best opening since June 30 with only a better opening from It ($7.46m). The second Kingsman movie is a sequel to Kingsman: The Secret Service, which opened back in February 2015 with $4.12m and a screen average of $11,140. The new movie has a better screen average too with $14,116 from its first weekend on 405 screens.

The arrival of the school holidays could keep this bubbling away. Second weekend takings were down 24% but screens actually lifted marginally to 331. The movie has grossed $4.68m so far.

Also now over $4m is this historical drama with takings down 31% for its second weekend as screens dipped from 337 to 316 with a screen average of $4,120. It is fascinating see the current two portrayals of Queen Victoria in different stages of her life – Judi Dench in this movie as an older Queen Victoria while Jenna Coleman does a wonderful job as a much younger Victoria in the second season of Victoria now screening on BBC First.

The US animated kids movie from DreamWorks is another release targeted for school holidays. It opened on 289 screens with a screen average of $3,343 after heavy previews the week prior.

Outside the top five: Just missing our chart this week was the opening of The Lego Ninjago Movie with $910,000 from a $2,719 screen average. It is the third instalment from the Lego movie franchise.