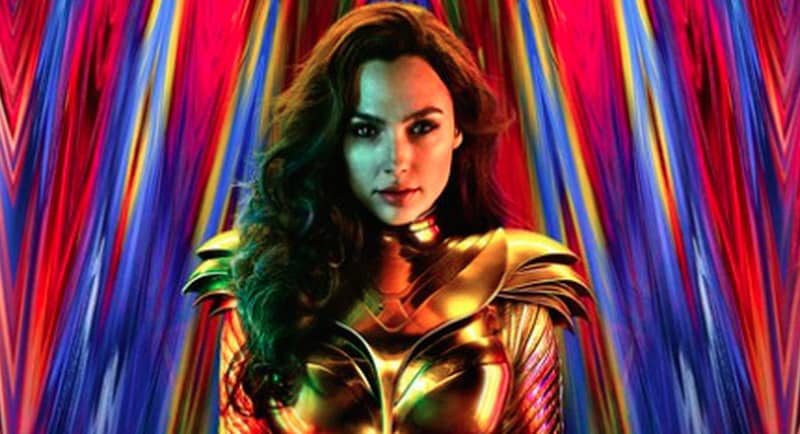 Boxing Day weekend is normally one of the biggest money-making periods of the year in Australia, and while that was true again in 2020, cinemas only made a third of what they took in 2019 as Covid-19 continues to affect the movie industry.

Despite this, revenue was up 96% week on week after making $8.57m. The main driving force was the release of Wonder Woman 1984 which is the biggest release in theatres since Tenet in August.

Wonder Woman 1984 is joined at the top of the chart by The Croods: A New Age which came in at #2 as the top two films this past weekend made over 75% of the Australian box office revenue.

The sequel to the 2017 origin film has had a huge opening weekend by post-Covid standards after averaging a whopping $10,012 on 524 screens which were both easily the highest in Australia this past weekend.

The sequel to the 2013 film The Croods has faced a long list of production challenges including at one point being cancelled but has finally reached Australian screens, averaging $5,030 on 343 screens.

The comedy film has slipped to #5 in its second week of release after averaging $773 on 238 screens.