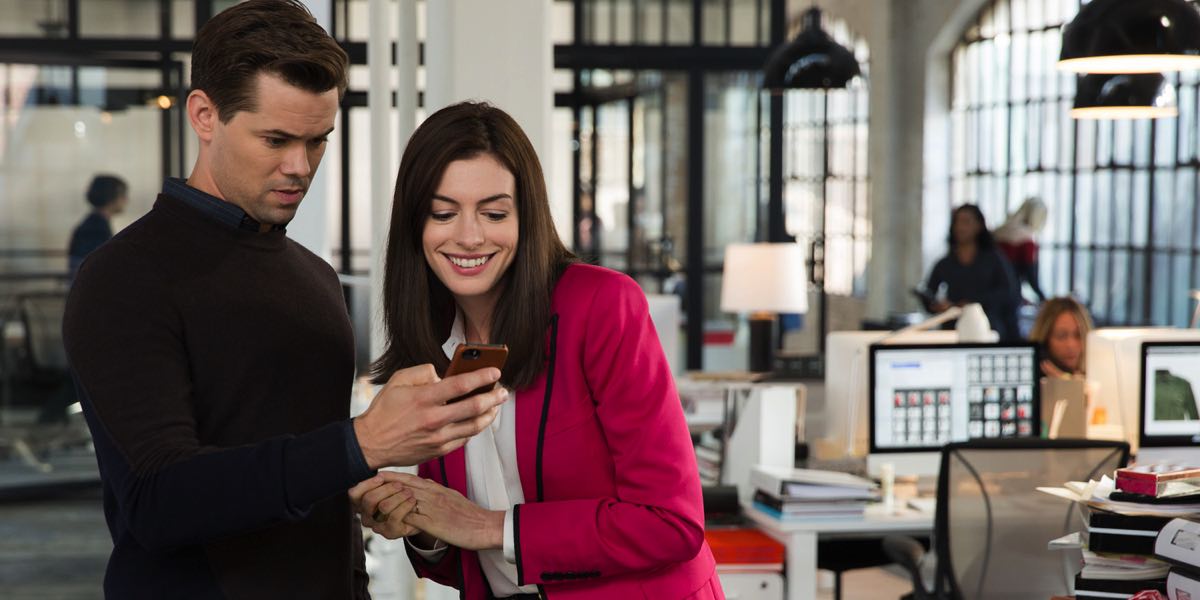 After three weekends in cinemas, both The Martian and The Intern remain on top of the box office 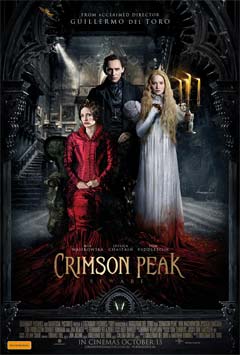 • The Martian and The Intern dominate ticket sales…again

After three weekends in cinemas, both The Martian and The Intern remain on top of the box office. The Martian remains the biggest earner, grabbing over $3m in its third weekend and showing great staying power on its extended space walk. The movie had a screen average over $5,500 as it lingers on 570 screens. The film now has a total haul of $17.85m to-date and could be headed for $25m territory.

The Intern too is doing good business, although it’s not, literally, in the same stratosphere. The movie took $1.12m on 294 screens as its total heads toward $7m this week.

Rounding out the top five was the second weekend of Black Mass, which did $592,000, down close to 50% on its opening take.

The only other major new release was the biographical drama The Walk which appeared on 461 screens to a somewhat disappointing $524,000. It had the lowest screen average in the top 10 – $1,139,