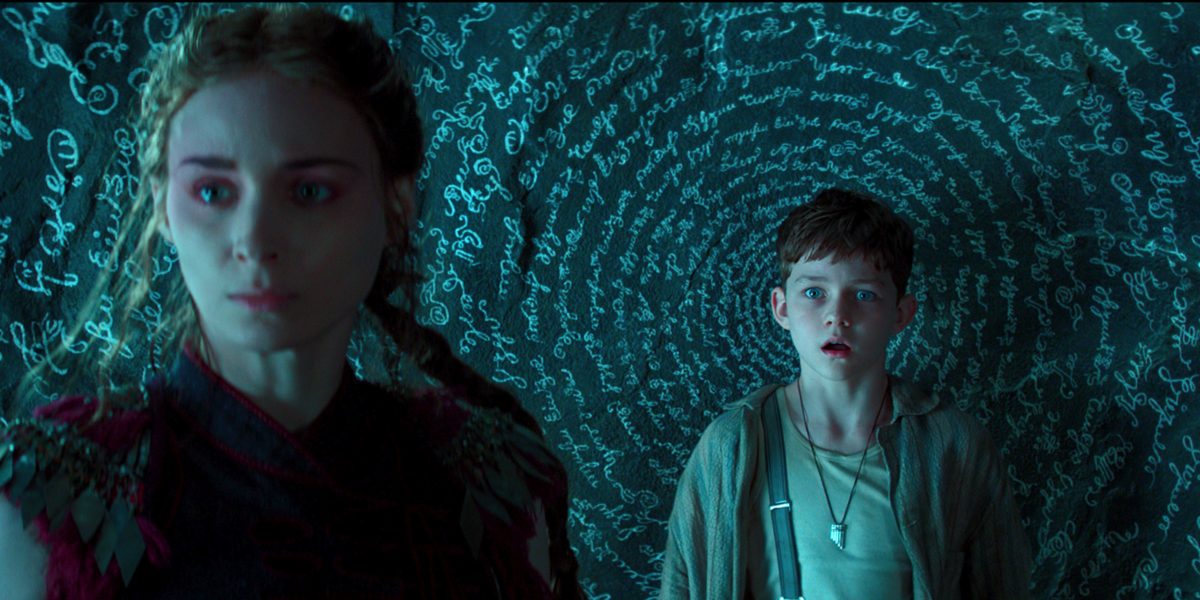 • Everest, Pixels and Pan each tip over $2m as weekend busts above $15m

The school holidays have lifted the spirits and bank accounts of cinema operators and distributors again with the biggest weekend haul since…the last school holidays with a $20.9m weekend in mid-July. The $15.3m weekend was driven by Everest and Pixels having $2m weekends while new arrival Pan also hit $2m.

The best box office performance of the weekend is one we hinted at last week. After doing the hard yards pre-holidays, Oddball outperformed even our modest expectations. The film lifted 82% with a second weekend of $1.79m on the same 290 screens as its total zoomed past $4.5m on its second weekend.

Rounding out the top five was Maze Runner: The Scorch Trials with $1.76m as it passed $10m on the weekend.

The best screen average for a movie in wide release belonged to the first weekend of Sicario at #6 with $1.68m with $7.38m per screen after previews last weekend.

Also new this weekend was The Visit with Ed Oxenbould on $1.15m and the second-best screen average of $6,410.

If we count movies released on just a handful of screens then there is just one runaway winner. The Chinese comedy Lost In Hong Kong did $441,000 on, get this, just 11 screens giving it an earn of $40,099 per screen.