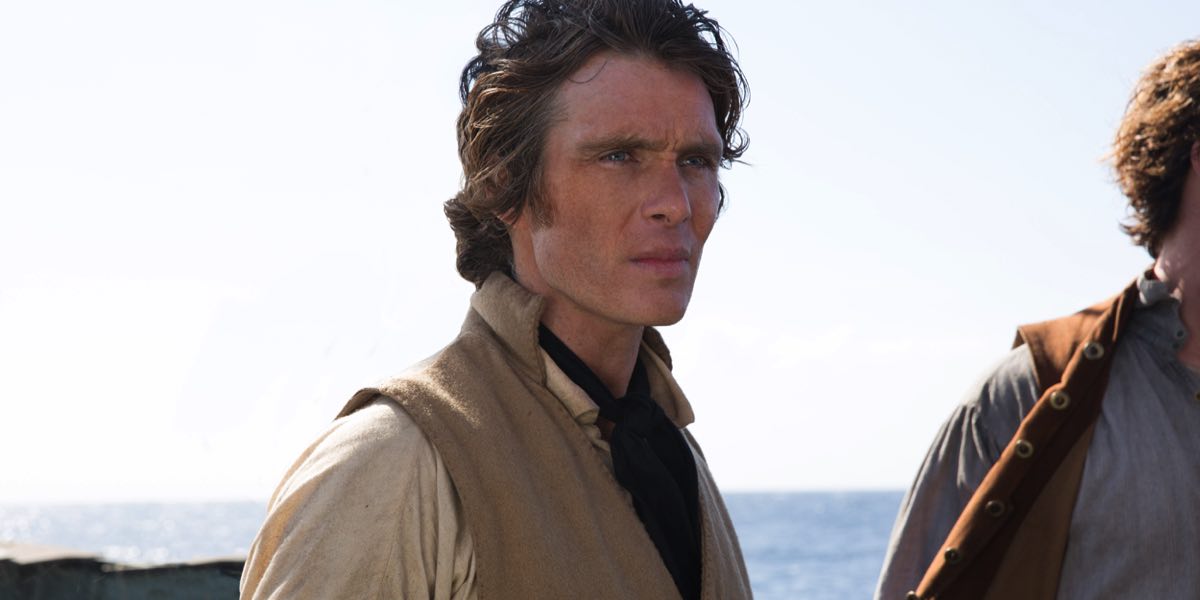 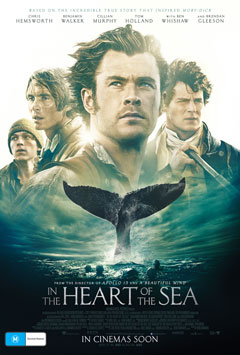 The box office is currently in a lull before the Star Wars storm hits on 17 December. It seems like nothing major is going to happen until The Force Awakens opens here.

Weekend box office for the top 20 movies was down to $10.83m, which is the lowest weekend in a month, before the opening of Spectre.

The top two movies this weekend accounted for close to 50% of all ticket sales.

The Hunger Games: Mockingjay Part 2 has ranked #1 for a third consecutive week with $2.83m with a total to-date of over $22m.

Spectre was also over $2m in its fourth week with a total that will crack $30m this week.

Hotel Transylvania 2 and Creed were third and fourth, with each over $1m in their second weekends.

Filling out the top five was the opening weekend of In The Heart Of The Sea with $876,000 and a screen average just over $2,000 – the lowest screen average of the top seven movies. It takes more than Chris Hemsworth to generate box office magic.

The Christmas comedy The Night Before was the only other major opening with $777,230 with a screen average of $4,270.

Further down the rankings is The Dressmaker which passed $16m in its sixth week, while The Martian dropped out of the top 10 in its 10th week with a total to-date of $27.1m.