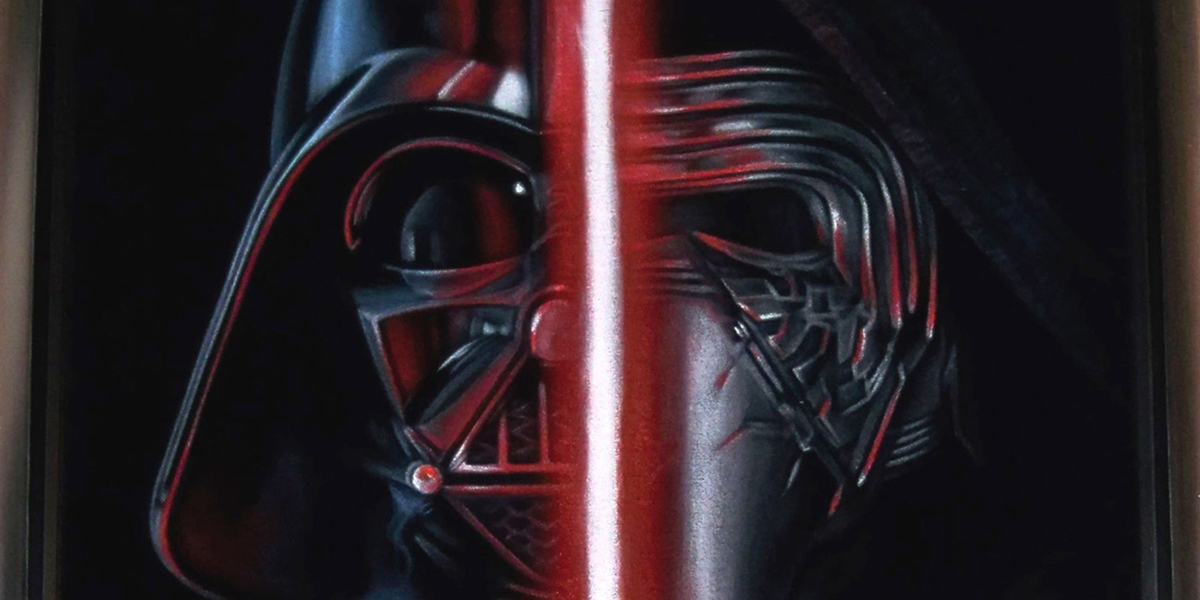 Star Wars: The Force Awakens closing in on Avatar in Australia as biggest ever

The first box office numbers for the new year show Star Wars: The Force Awakens closing in on Avatar as the all-time Australian box office champ.
Since we last looked at the numbers Star Wars was working its way up the top 10. It has firmly arrived in second spot, easily jumping over the previous #2 movie – Titanic – which was on $57.65m.
After three weekends in cinemas, the seventh Star Wars movie has had a $9.0m weekend, down from $11.8m on its second weekend. Its total has just passed $70m as it makes significant step closer to the $115m earned by Avatar following its December 2009 release.
Although there is lots of interest about the history-making science fiction franchise, the Star Wars movie is making it hard for other releases to make a mark.
The total haul for the top 20 movies over the New Year’s Day weekend was $25.25m. That’s not bad for the start to 2016, but it is down on the $40m weekends cinemas were experiencing last January when a raft of releases were doing good business.
Next best after Star Wars on the weekend was the second weekend for Daddy’s Home which did $3.55m.
Two new releases were in the top 10 – Point Break with $1.90m and Snoopy and Charlie Brown: The Peanuts Movie on $1.24m.
Cinema screenings of Sherlock: The Abominable Bride were held on just 21 screens which earned $773,000 with an impressive $36,852 screen average for the limited release.