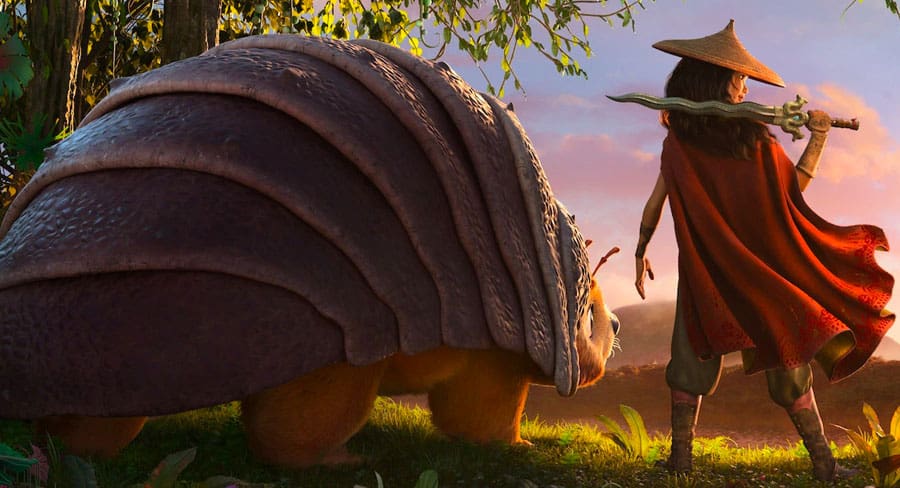 • Overall, the Australian box office made a total of $5.07m

Disney has continued to control the Australian box office after holding the #1 spot for a third consecutive week thanks to Rya and the Last Dragon. The film now has now made a total of almost $5m as it continues to chug along.

There are two new entrants to the top five this week, the first being Nomadland which has moved up the rankings in its third week of release after a 55% revenue increase. The second is Crisis starring Gary Oldman, Armie Hammer, and Evangeline Lilly.

These films take the place of the Australian murder mystery The Dry, and the anime film Demon Slayer -Kimetsu no Yaiba- The Movie: Mugen Train.

Overall, the Australian box office made a total of $5.07m over the weekend, roughly the same as last week.

This is the third straight week that Raya and the Last Dragon has increased its total at the box office, going up every week that the film has been released so far. The film averaged $4,159 on 352 screens.

There is a sizeable drop off between the #1 and #2 spots this week but Chaos Walking has continued to be the second highest-grossing film for the third week in a row. The fantasy dystopian flick made an average of $1,951 on 305 screens. The film has made a total of $3.13m.

The drama about three parrallel stories set against the backdrop of the opioid epidemic has cracked the top five in its first week of release after making an average of $1,413 on 262 screens.

The American crime thriller has spent five weeks in the top five and has a total of $5.25m after averaging 1,462 on 249 screens this past weekend.