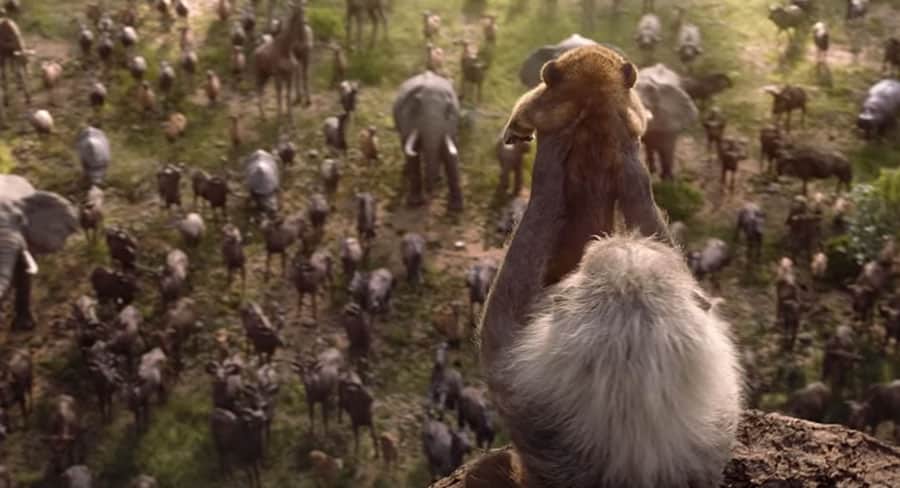 • The Lion King continues its attempt to claw its way into the fourth-highest box office total in Australian history.

In a quiet week at the Australian box office, the first time this year that back to back weekends have had identical top fives, Once Upon a Time in Hollywood rules once again, as The Lion King continues its attempt to claw its way into the fourth-highest box office total in Australian history.

Next week IT: Chapter Two will put a scare into the top five and inject some fresh blood (literally) into the Australian box office.

After three weeks the ode to the golden age of Hollywood continues to attract audiences in droves after only a 29% decline on its audience last week. The film now has a total of $16.17m after making an average of $4,989 on 531 screens.

The second sequel to Olympus has Fallen once again starring Gerard Butler has kept its silver medal for the second consecutive week after debuting in second spot last week. Its total now sits at $3.79m after only a 20% decline on last weekend, averaging 5,440 on 263 screens.

After eight weeks the remake of the 1994 classic is getting agonisingly close to being the fourth highest-grossing film in Australian history as it sits less than $1m behind Avengers: Infinity War. This past weekend it averaged $3,476 on 320 screens which equates to a decline of only 24%.

After five weeks the ninth entry to the Fast & Furious franchise still isn’t out of gas as its total has raced to $17.89m, after averaging $3,398 on 229 screens, which makes it the lowest decline for the top five with only 17%.

The highest average of the week at $12,430 (27 screens), the Chinese 3D animation film has made it two weeks in the top five after debuting in fifth spot last week with a decline of 21% bringing its total to $1.42m.