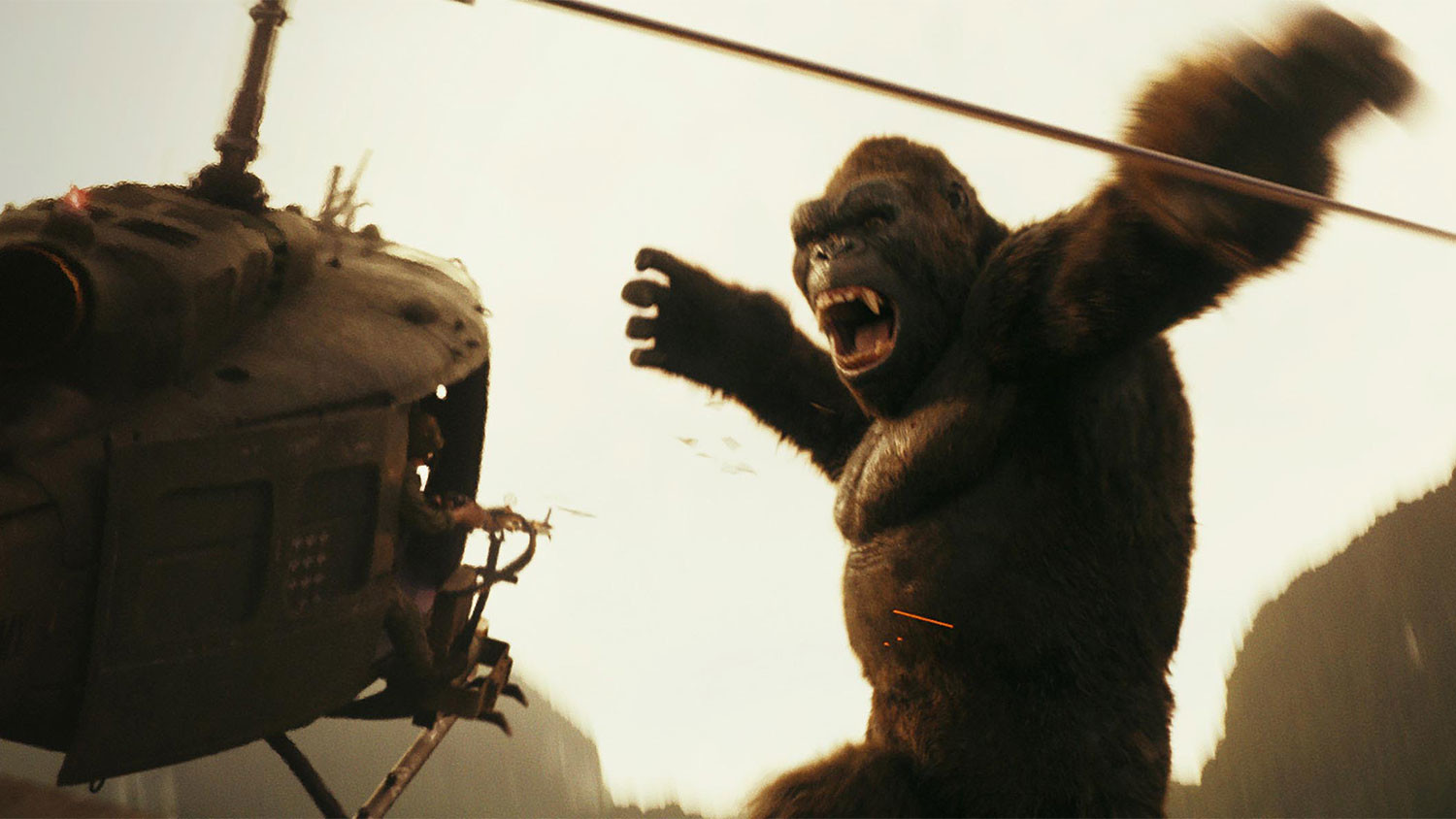 Kong: Skull Island too strong for Logan…but only just

The arrival of Kong: Skull Island on 401 screens saw the movie top the chart this week, but only just. The new film starring Tom Hiddleston was less than $200,000 ahead of the second weekend box office haul of Logan.

Weekend box office was down 9% on the previous weekend where it was again all about the top movies on a weekend where $400,000 was enough to get you in the top five.

One of the highlights of the past week was Lion making it to #5 on the all-time box office chart for an Australian movie in Australia. We predicted Lion could rank that high and it reached that milestone with box office now certain to pass $28m this week. Whether it has enough staying power to crack $31.78m and overtake Happy Feet at #4 seems reasonably unlikely given Lion has been on release for eight weeks with takings under $700,000 this week. It could go close though, as Transmission Films notes below.

This statement from the Lion distributor on Monday:

“What a magnificent journey this has been. Saroo’s incredible story has become ingrained in our popular culture earning it a place in history as one of the biggest Australian films of all time. And Lion still has a lot of roar left in it yet, with audiences going back to see it a second and third time,” said Richard Payten and Andrew Mackie from Australian distributor Transmission Films.

An impressive PR strategy rolled out last week saw Tom Hiddleston talked about or interviewed on all the key TV and radio shows. The movie was just short of a screen average of $12,000 from its 401 screens. A long weekend in some states should help keep takings bubbling along for an extra day.

A fourth weekend well over $1m has got to be a great result for a movie about NASA mathematicians. Screens lifted by 15 to 340 this week as total earn is just short of $14m.

The first of two Aussie movies in the top five for a second weekend is probably some sort of record in itself. The fact that Lion now sits at #5 in the Aussie box office hall of fame is a giant achievement. Screens dropped from 316 to 280 with total earn on $27.72m.

Outside the top five: Oscar Best Picture Moonlight climbed from #11 to #7 this week, but its modest weekend take was $285,000 from 87 screens with a total earn to-date of $1.85m after seven weeks.