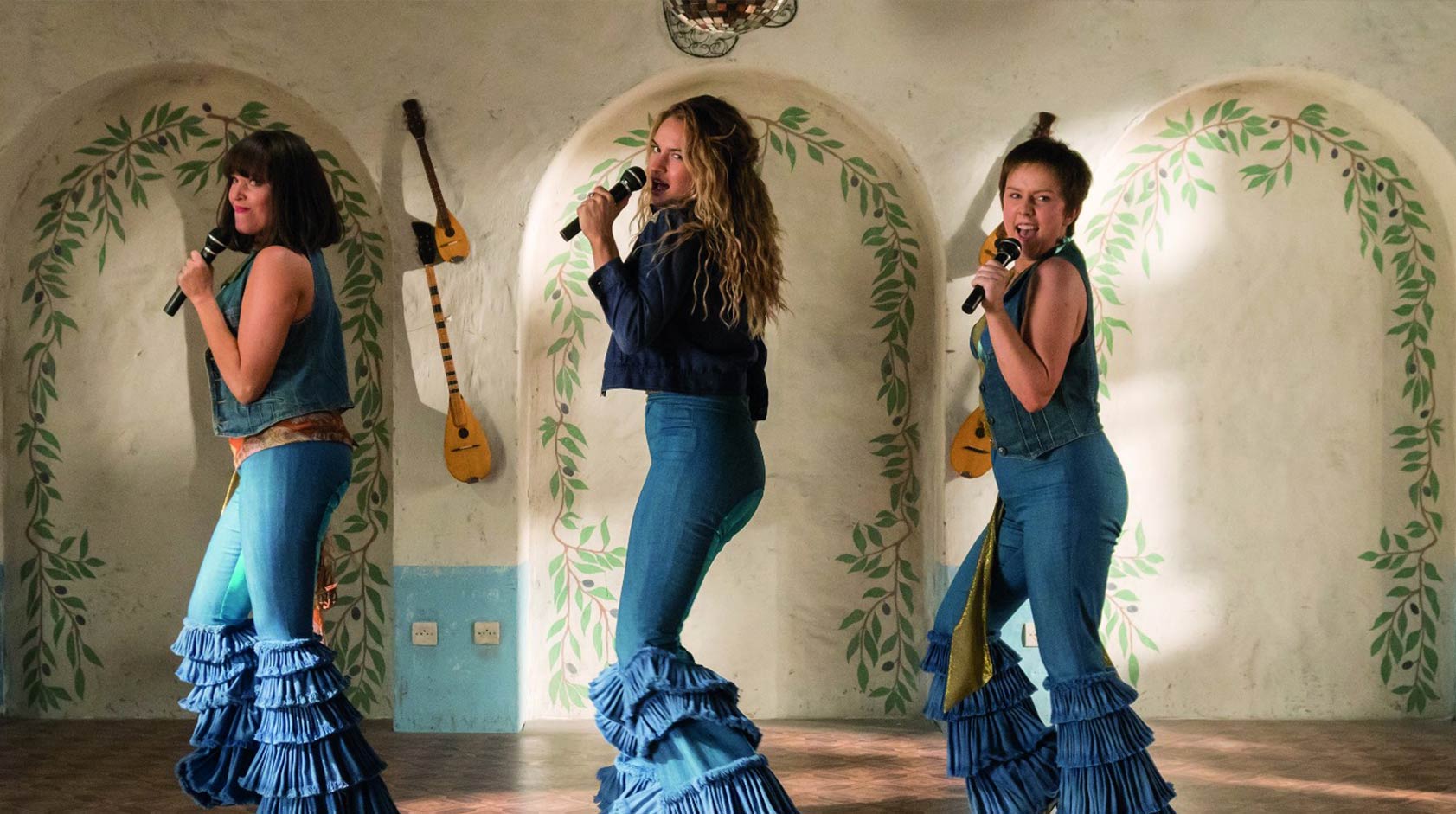 • Mamma Mia! We have a hit again with $6m opening weekend

The box office haul for the top 20 movies was trading just under $20m again across the last weekend of the winter school holiday period.

The chart was topped by two new release sequels, which between them accounted for 50% of the top 20 takings.

The spoils were evenly split between studios with Sony Pictures and Walt Disney each having two entries in the top five while Universal had top spot and then three of the top seven.

Exactly 10 years after the original Mamma Mia! hit movie, the sequel has opened at #1. The sequel has narrowly outperformed the original, which opened with $5.32m. The new movie, with an impressive cast that includes Lily James, Amanda Seyfried, Christine Baranski, Julie Walters, Pierce Brosnan, Colin Firth, Stellan Skarsgård, Dominic Cooper, Cher, and Meryl Streep opened on 587 screens with a screen average of $10.06m.

Denzel Washington returned for this sequel after he starred in the original in 2014. Although the movie opened on 303 screens, the screen average was close to what Mamma Mia! 2 did – $9,892.

After six weekends the animated hit is still top five and is guaranteed to be one of the biggest releases of the year with $42.97m so far. Just over 300 screens were still showing the release with a screen average of $5,530.

The monster hit has hung in the top five for a fourth weekend and it has stashed just under $17m in the bank to-date. The film remains on 348 screens, which calculates out to a screen average of $4,717.