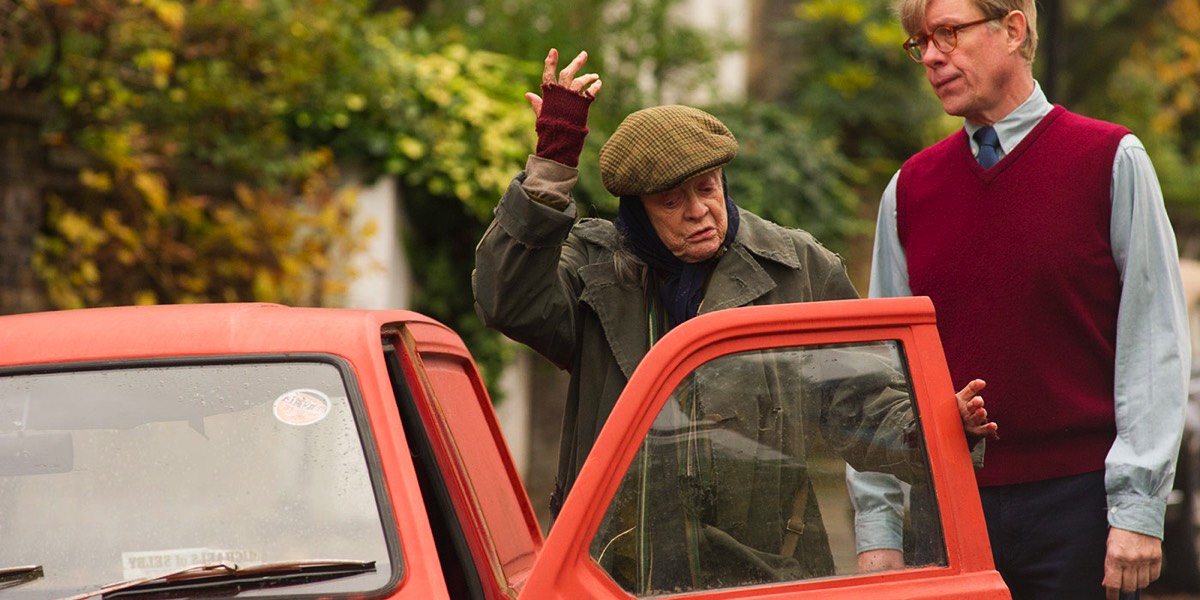 The Lady In The Van managed to narrowly outgross the former #1 movie for the past month, Deadpool 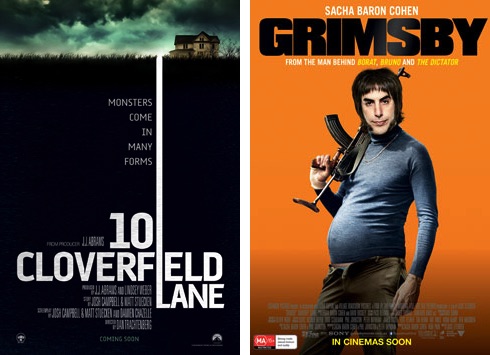 The Lady In The Van and its star Maggie Smith managed to narrowly outgross the former #1 movie for the past month, Deadpool, and the two new releases Grimsby and 10 Cloverfield Lane. There was not much separating the top four movies – #1 was on $1.65m while #4 was on $1.45m. The total takings of the top 20 were $10.78m.

The Maggie Smith movie took $1.65m on its second weekend, down 20% on its debut as its total passed $5m. Its screen average of $5,719 was second only to 10 Cloverfield Lane and the limited release of two Indian movies.

Deadpool spent four weeks as #1 before slipping to #2 this week. Its total takings will pass $40m this week, which means it will earn more than any movie in 2013 or 2014 plus all but two from last year, and has an outside shot at making the top 10 all-time box office in Australia, needing another $7m to topple The Fellowship of the Ring and Crocodile Dundee. Easter may help lift the Deadpool earnings if it can maintain is presence on a number of screens.

Trailing Grimsby’s earnings by just $1,000 was 10 Cloverfield Lane, which had a better screen average of $6,265 because it opened on just 232 screens.

Previews of Disney’s Zootopia accounted for $542,000 over the weekend before its release later this week.

Star Wars: The Force Awakens is spending what will surely be its last week in the top 20. Still showing on 44 screens, the movie sits on $93.75m meaning it may just sneak to $94m before it departs the cinemas. The movie will be secure as the second-best ever in Australia, some $21m behind Avatar’s $115.6m.