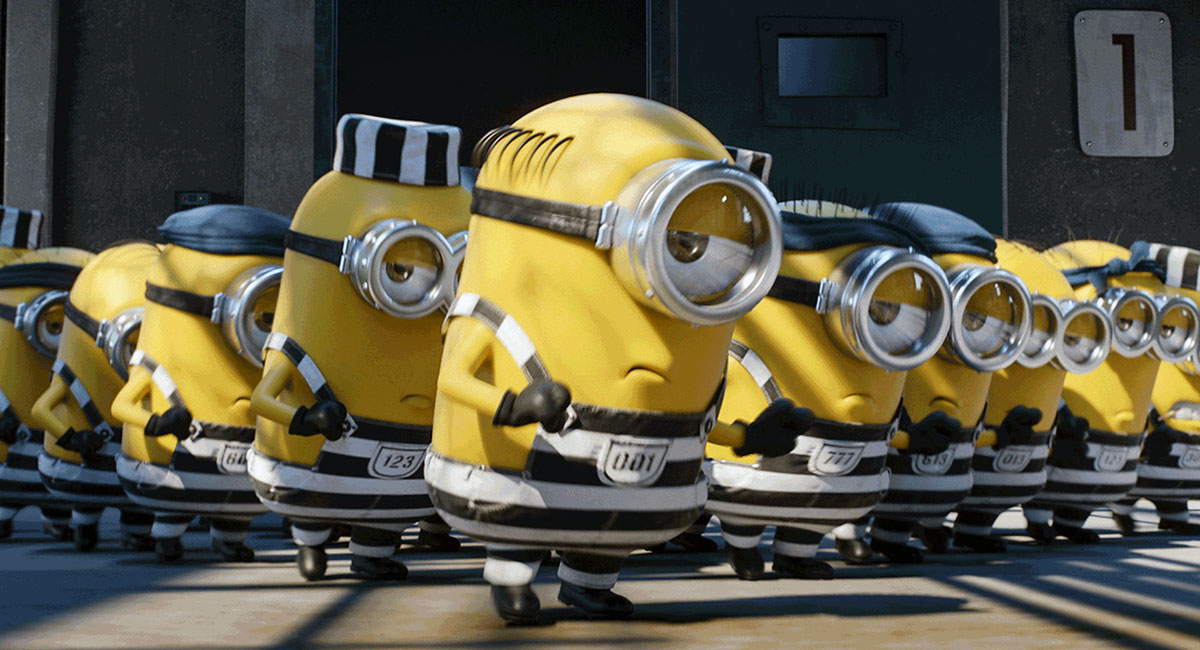 It might have been the start of the school holidays across Australia, but weekend box office receipts were down 17% on the previous weekend.

The absence of any major new release didn’t help. Just one new release made the top five – at #5 – with only two new arrivals opening on 200 screens.

Last weekend’s #2 has managed to get a firm grip on top spot as takings only slipped 3% from the previous weekend. The movie managed to add 10 screens to 450 with a screen average of $7,450. The takings so far are $15.5m as the movie closes in on three weeks on release.

While Despicable Me managed to hold its takings steady, last weekend’s box office champ has seen the numbers slide 52%. The latest Transformers instalment has slipped to second place with just over $2m. It remains on 539 screens with a screen average just over $4m. After two weekends the movie has grossed $8.27m.

The DC Comics superhero has climbed the chart from #4 to #3 after five weekends with the movie showing as much resilience as its fictional lead. The movie remains on just over 300 screens with a screen average of $6,005. It remains the most successful film in the top 20 with a gross to-date of $26.40m.

The third movie in this animated series had a solid second weekend with takings down a modest 18% on its opening haul. Cars 3 added 10 screens to 420 with a screen average of $4,278, just slightly better than Transformers. The movie passed a total gross of $5m over the weekend.

Distributors didn’t bet too big on the new Will Ferrell and Amy Poehler comedy about the unlikely story of neighbours running an illegal casino in their basement. The movie opened on 225 screens with the second-best screen average of the weekend – $7,231. The public seemed to like the movie more than critics who generally provided negative commentary.