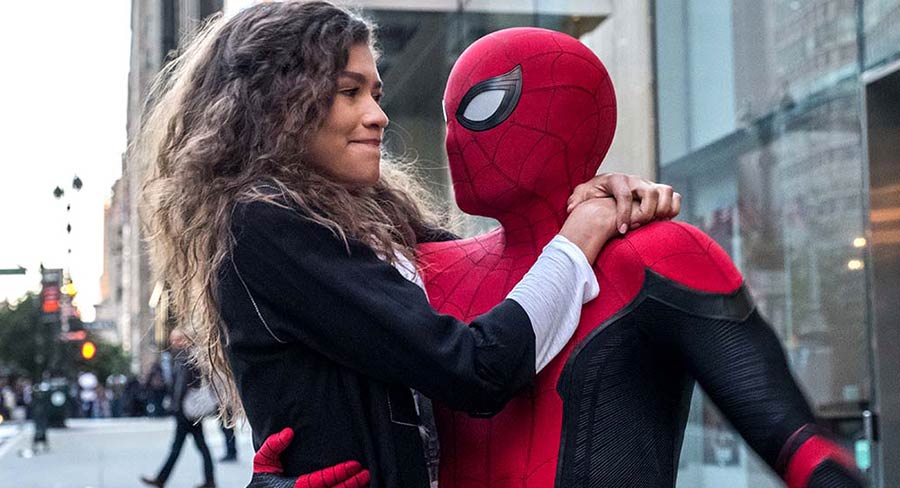 • Disney was not the only beneficiary of the holiday period

No new releases joined the top five this week but there was some movement as Aladdin moves back into the top five thanks to several family-friendly films being supercharged by the holiday period, which now gives Disney three films in the top five along with Spider-Man: Far from Home, and Toy Story 4.

Disney was not the only beneficiary of the holiday period with The Secret Life of Pets 2 in its fourth week of release increasing its revenue from last weekend by 25%.

Annabelle Comes Home also had an unhappy weekend being the only film to slip out of the top five this week, although it’s not all bad news as it still made $661,120 and brought its total to $5.04m.

Overall, despite the holiday period boosting family-friendly flicks and three new releases the Australian box office made $20.88m declining 18% ending its streak of three consecutive weeks of increasing its revenue.

The most screened film in the country (722) this weekend, the latest rendition of Spider-Man continues to deliver at the Australian box office making an average of $9,071 per screen, bringing its total to $28.69m as it remains on target to finish its run in the top two highest grossing films of the year.

Declining only 4% in its fourth week of release the third sequel to the Pixar classic Toy Story continues to produce big numbers as its buoyed by the holiday period producing the highest average per screen (445) at $11,568 powering the film to breaking the $5m mark every week of release. The film is now the third highest grossing film of the year with $34.56m.

Moving up to third spot this week the latest animation by Illumination made an average of $7,507  on 318 screens as it brings its total to $15.66m after four weeks.

The musical romantic comedy only declined 29% as it spends its third straight week in the top five, making an average of $5,773 on 287 screens.

After eight weeks the remake of the 1992 classic has worked its way back into the top five after a 1% increase on last weekends total and is now the fourth highest grossing movie released in Australia this year making $33.95m. The film made an average of $1,762 on 495 screens, which was only the 12th highest average this weekend.