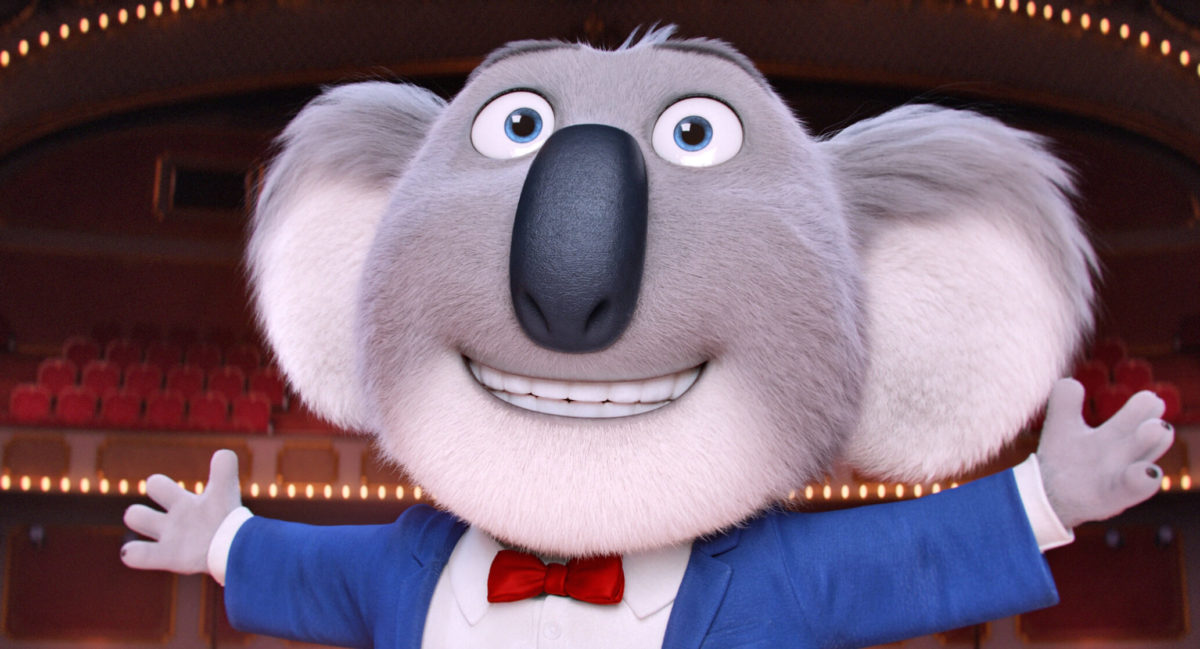 Traditional box office patterns have been turned on their head this month by a number of movies. Sitting on top spot is Sing, which started life at #2 on the box office chart before moving into top spot where it has now been for a fortnight.

The animated music comedy is proving a school holiday hit with two weeks at #1 after three weeks on the chart. Its gross to date is over $22m which already is enough to make the top 10 list of 2015 and another $5m, which seems achievable, would put it on the top 10 list of 2015. (The cut-off on that list is $27.42m which The Martian did at #10.)

Golden Globe wins, Oscars buzz and word-of-mouth recommendations have continued to keep the box office ticking over for this musical hit. For the first two weeks in movie houses La La Land couldn’t make the top five despite the highest screen averages on both those weekends. The movie opened on only 155 screens and it is still only on 210, the smallest number for any film in the top 10, but it continues to post the highest screen average, this week an impressive $10,985, close to double the next best.

Another school holiday hit, also in its third week, has a box office total which will creep past $20m this week.

Takings dropped 37% for the second weekend of the science fiction thriller which sits on $11.34m to date.

After five weeks the movie remains on over 300 screens with a total to date of $47.13m. The film should secure a spot in the top 10 all time list in Australia this week when it overtakes Finding Dory, which has briefly held a top 10 spot with its $48.55m