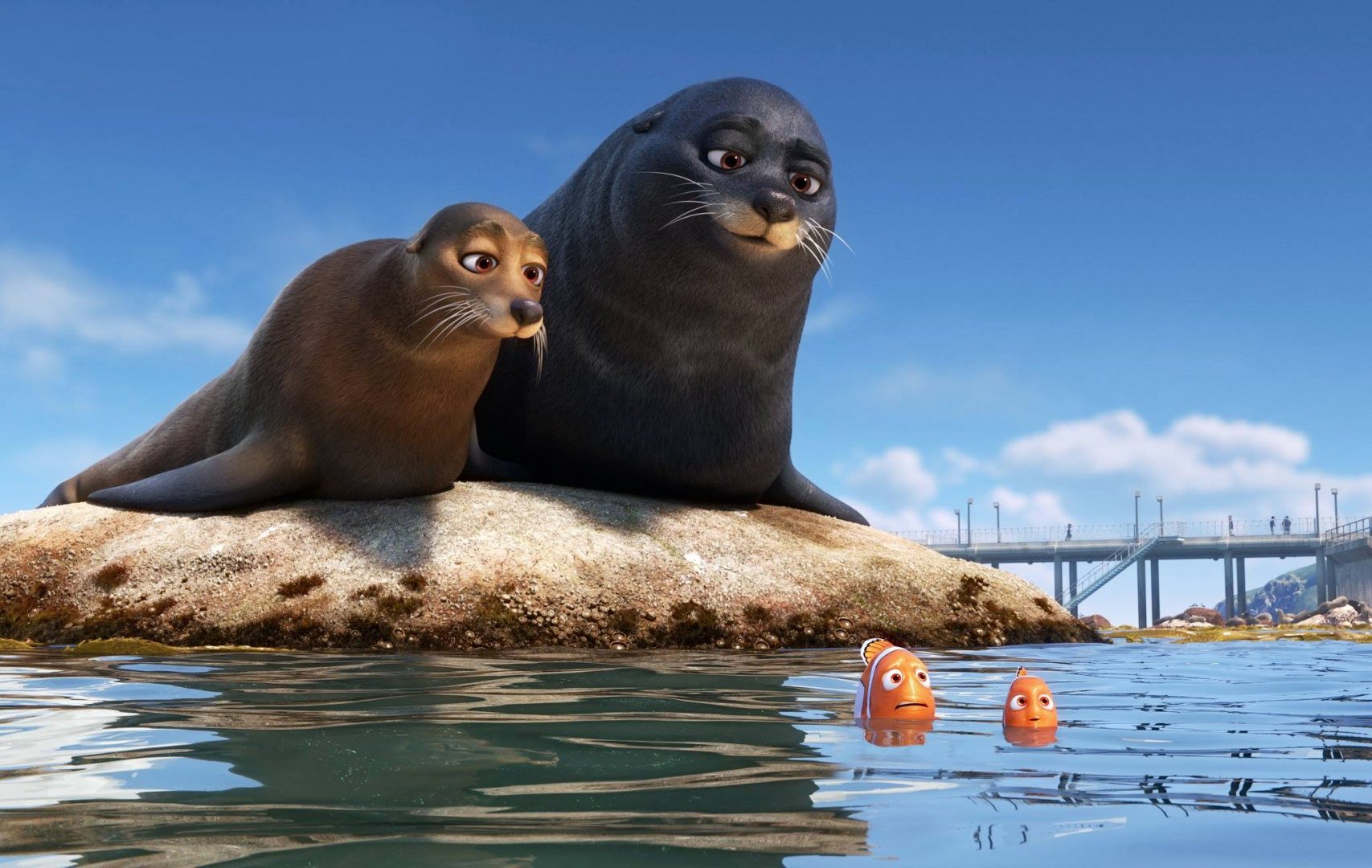 Lots of big numbers and milestones to report on this week. The only thing that wasn’t so huge over the weekend was the top 20 movies total with $18.29m which is the smallest weekend gross in six weeks since the end of May. No single movie managed a screen average in five figures, which also last happened six weeks ago, although the top three movies all had screen averages over $9,000. Movies ranked #2 through #7 all saw their takings down over 40% on their previous weekend.

The remake of the 1984 comedy classic with Melissa McCarthy, Kristen Wiig, Leslie Jones and Kate McKinnon leads the pack with a screen average of $9,539 from its 493 screens. The Ghostbusters remake narrowly missed top spot in the US where it ranked #2 behind the second weekend of The Secret Life of Pets which won’t open here until the next school holidays on September 8.

Takings were down 43% on its opening weekend of $4.29m with the movie set to reach $10m some time during its third week. Tarzan shed 63 screens on its second weekend, down to 271 giving it a screen average just over $9,000.

Finding Dory looks like being the highest-grossing animation movie ever, soon to perhaps overhaul Shrek 2. The Pixar movie has now passed $45m here and although takings will slow post-school holidays, it should have no problem smashing $50m some time very soon. To outperform Shrek it will need to reach $50.38m. Finding Dory will very soon dislodge the only Australian movie on the top 10 all-time list – Crocodile Dundee – when it reaches $47.70m. Finding Dory is now the highest-grossing movie of 2016, overtaking Deadpool on $43.26m.

On its fifth weekend, Finding Dory disappeared off 192 screens leaving it with a screen average of $9,297 from its remaining 262 screens.

The Walt Disney movie occupied 355 screens over the weekend, second only to Ghostbusters, yet it has a screen average of $5,443 that ranks it #6. The film has taken over $12m after three weekends.

The comedy caper narrowly trails The BFG this week, but it has a slightly higher total of $13.22m after three weekends. Its 276 screens give it a screen average of $6,052.

Best of the rest: Hunt for the Wilderpeople continues to perform well with the New Zealand action adventure/comedy about to crack $10m in total some time next week, its ninth since release. It took just over half a million on the weekend and it remains on 144 screens.

Just two other new releases on the weekend:

Our Kind of Traitor, the thriller based on a John le Carré novel from StudioCanal, launched on 53 screens taking $275,000