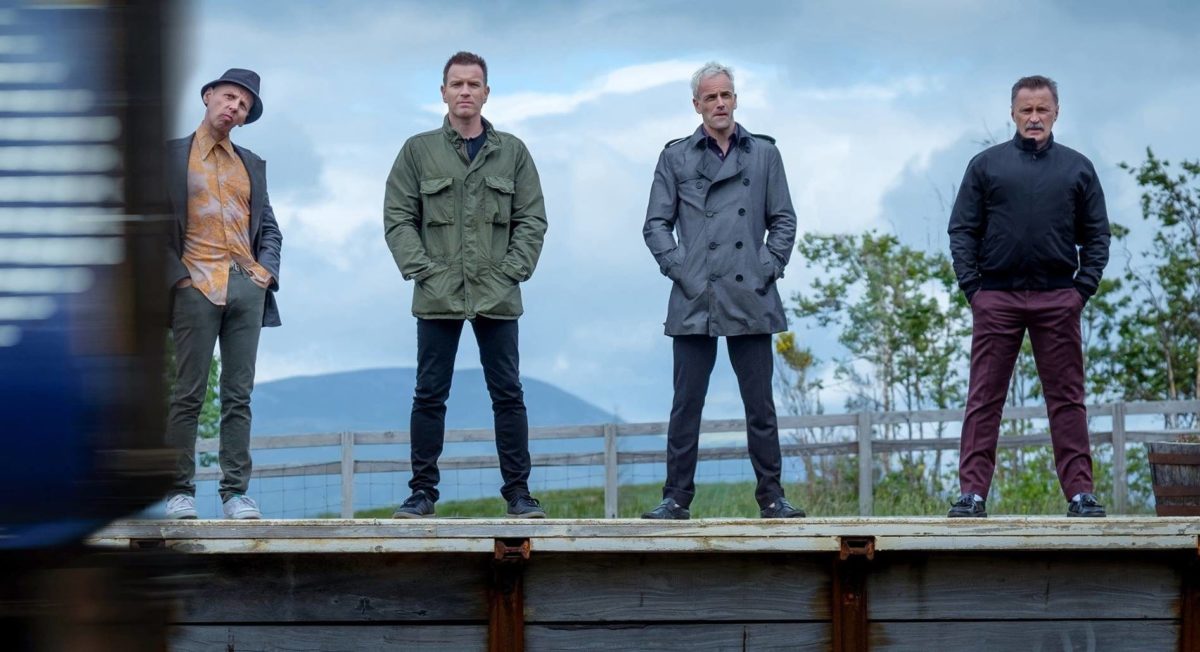 The weekend leading up to the 2017 Academy Awards didn’t see any mighty surge of customers flocking to cinemas to catch up on Oscar favourites they had yet to see.

In fact the weekend take of $12.33m was the second smallest weekend gross of the year, and was down 16% week-on-week.

There were four multiple Oscar winners at the 2017 awards and three of them remain in the top 20 chart.

The real-life portrayal about three NASA heroes was nominated for three Oscars, but it walked away with none after yesterday’s ceremony. Crowds continued to flock to the movie over the weekend though with another week at #1 for its second weekend in cinemas where it again had the best screen average, keeping it just over $10,000. The number of screens showing the movie dipped from 322 to 271. Gross to-date is $8.90m. One of the highlights from a very long and at times dull Oscars event was the appearance on stage of one of the characters the film is based on, Katherine Johnson.

The monster action movie was never going to get an Oscar, but it featured during the awards ceremony when host Jimmy Kimmel ribbed star Matt Damon about his decision to star in that movie, and not Manchester By Sea. Kimmel noted how The Great Wall was on its way to losing around $100m. “Good decision, dumbass,” he said, pointing to Damon sitting in the audience.

However, The Great Wall is finding an audience in Australia where it sits at #2 for a second weekend with takings down 45% week-on-week. Its weekend average of $5,100 per screen had led to over $5.5m so far, which might help chip away its loss.

The Australian production was arguably the biggest loser at the awards night. After six nominations, the filmmakers and stars walked away with nothing but the accolade of being in the running. Moving up the chart from #4 last week, Lion added 33 screens to 322 and a screen average of $4,694. The movie passes $25m this week and is on track to sit at #5 on the all-time Aussie box office chart where it will soon pass Baz Luhrman‘s Moulin Rouge and The Great Gatsby, which have both taken $27m.

No Oscars buzz or nominations for this sequel as it was released in 2017, but stars Jamie Dornan and Dakota Johnson did get to present together onstage. Takings were down 54% over the weekend as the movie sits on $16m to-date.

The original movie was nominated for its screenplay back in 1997, but we are going to have to wait a while to see if the sequel gets a nod when the 2018 nominations are revealed early next year. After previews last weekend, the film opened wide on 264 screens with a screen average of $3,721.

10. Manchester By Sea: One of four multiple award winners, the Amazon-backed movie is showing on just 82 screens and has taken just over $2m.

N/A: Hacksaw Ridge won two Awards and it dropped off the top 20 movies chart in mid-January after it grossed $8.5m.