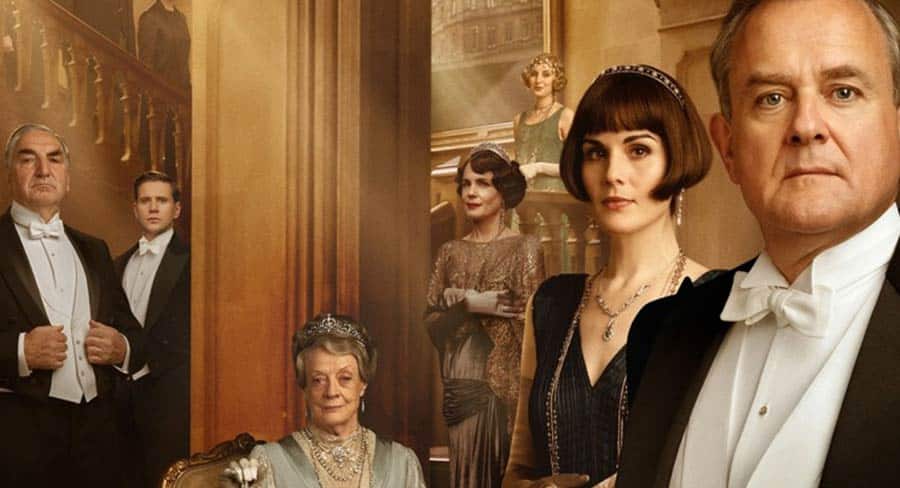 • It is joined by The Angry Birds Movie 2

From the silver screen to the big screen Downton Abbey can seem to do no wrong as it converts its small-screen success into over $3m at the Australian box office in its opening weekend. This follows a four-year hiatus from screens after the English historical period drama previously aired from 2010-2015 for six seasons.

It is not alone as the only newcomer to the top five as it is joined by The Angry Birds Movie 2.  This new blood means that two long term members of the top five have to give way with the record-breaking The Lion King (10 weeks, $63.03m) and Fast & Furious: Hobbs and Shaw (seven weeks, $18.68m) dropping down the chart.

Overall, the Australian box offices revenue went down 2% after making $10.65m which is one of the 10 lowest totals of the year despite the two new releases joining the top five.

Australian movie goers have shown that the show’s audience has not deteriorated in its absence with the prim and proper Crawley family still drawing a sizeable crowd with an average of $6,412 on 502 screens making it the most screened film in the country this past weekend.

Sliding down to second spot in its second week of release the conclusion of the tale originally told in the novel of the same name by Stephen King continues to spook Australian audiences fittingly on the weekend of Friday the 13th, as it had the highest average per screen of $8,684 on 363 screens. The film now has a total of $11m as it continues chasing the total made by IT (2017) which made over $27.m.

Originally based on the smartphone game Angry Birds, the second film adaption will be hoping to capitalise on the success of its predecessor The Angry Birds Movie (2016). However, ranking third at the Australian box office in its first week of release is not the start it would have wanted and it will be hoping for an extended run if it will match the 2016 iteration of Angry Birds which made over $18m at the Australia box office.

After five weeks and $19.45m Quentin Tarantino’s tribute to the final moments of Hollywood’s golden era continues to draw in Aussie audiences making $2,451 on 335 screens.

The second sequel to Olympus Has Fallen narrowly edged out The Liong King ($321,073) for the final spot in the top five after averaging $1,614 on 233 screens.