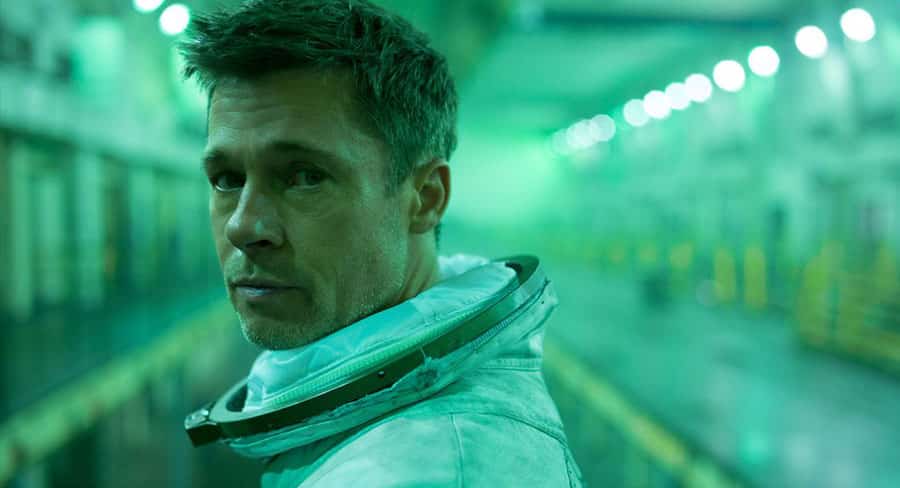 • In a heavy turnover week at the Australian box office, there are three new entries to the top five

Downton Abbey has maintained its status as the upper class of the box office after its second week of release which saw its revenue decline a minor 30% bringing its total to $7.09m.

In a heavy turnover week at the Australian box office, there are three new entries to the top five with Ad Astra, Good Boys, and Rambo: Last Blood which has contributed to a 12% increase in box office revenue after making $11.95m.

The films to make way this week in the top five are The Angry Birds Movie 2, Angel Has Fallen, and Once Upon a Time in Hollywood which lasted five weeks in the top five and has made $20.19m to date.

The continuation of the English drama has kept bringing Australian audiences through the door as it averaged $4,991 on 452 screens, which was the most screens in Australia this weekend.

The Sci-Fi flick starring Brad Pitt and Tommy Lee Jones has debuted in the number two spot after narrowly falling behind Downton Abbey despite averaging more per screen with $5,351 on 364 screens.

The conclusion of the horror story originally penned by Stephen King in the novel by the same name continues to bring in a large Aussie audience making an average of $4,580 on 305 screens bringing its total to $13.15m.

The American comedy has had a strong first week after producing the highest average per film over the past weekend making $5,601 on 227 screens.

The conclusion to the Rambo franchise which began in 1982 brings Sylvester Stallone back one final time and opened on 263 screens making an average of $3,714