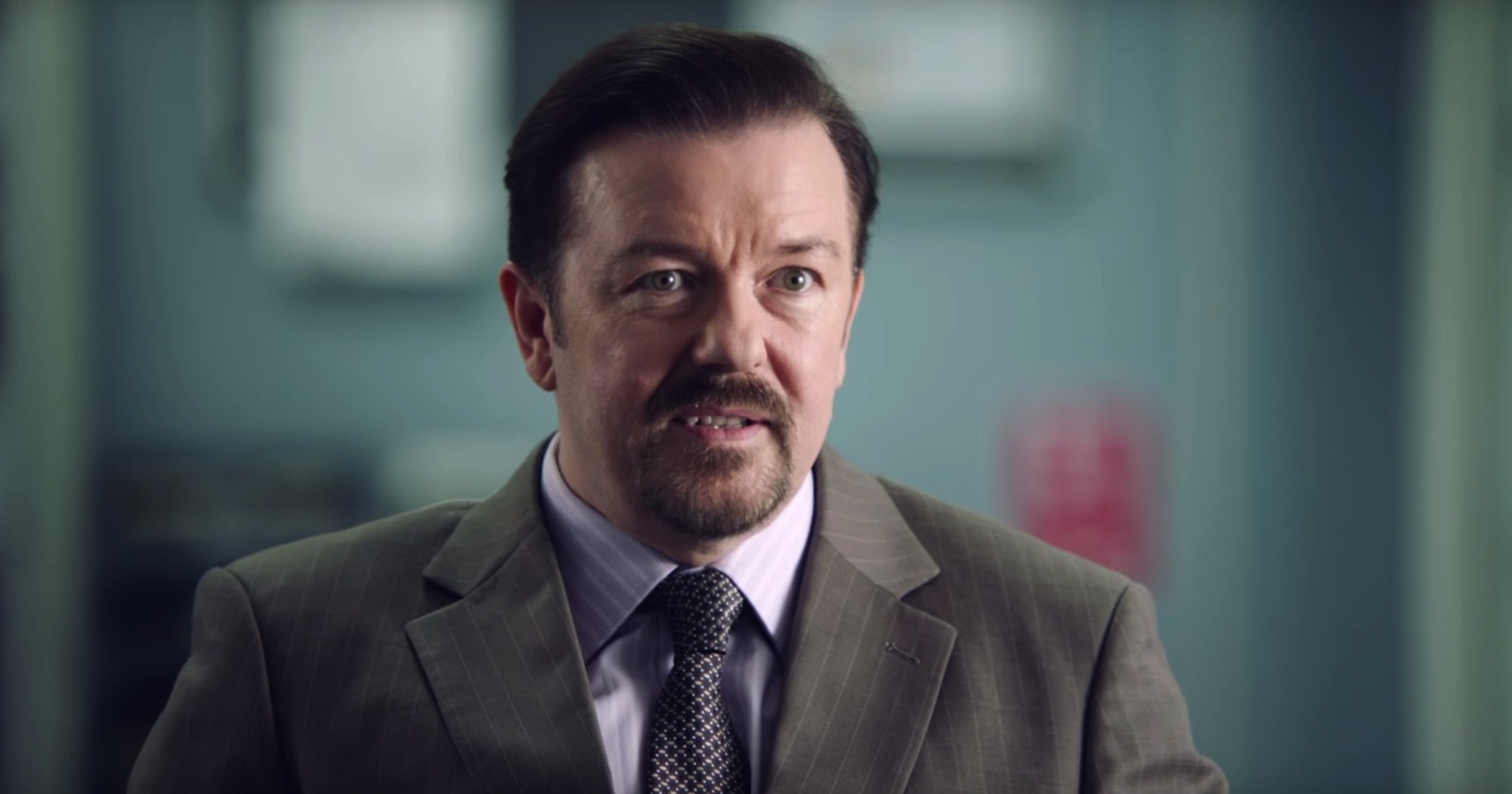 With a top 20 weekend box office total of $11.09m, this was the third-quietest weekend of the year in cinemas. The top 20 takings have only crashed below $10m once this year and that was back in February when Dirty Grandpa topped the chart with $1.49m on its second weekend.

Bad Moms took advantage of underwhelming openings from Ben-Hur and David Brent and leaped into top spot with a gross of just under $2m on its third weekend.

After a fortnight ranking #2 on the box office chart, Bad Moms has climbed to top spot. Still screening on 312 screens, the movie also posted the best screen average over the weekend of $6,385. The movie snuck past $10m in total on the weekend.

After sucking up ticket sales worth $27.7m after three weekends at #1, the movie has slipped just one spot, taking close to another $2m over the weekend as its total gross moves to $30.4m, keeping it the fifth highest-grossing movie of the year so far. It also narrowly trailed Bad Moms in terms of screen average, with the weekend’s second-best result of $6,013 from 327 screens.

With little compelling new competition, the animated adult outing continues to hover near the top. Another $1m plus weekend takes it total to $7m after three weekends. Screen average was good too with just over $5,500 from 224 screens. 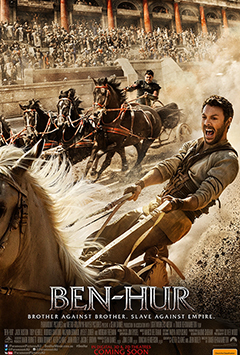 This Paramount release has set the bar pretty low in terms of poor openings. In terms of major releases (300+ screens), Ben-Hur has scored the lowest screen average of the year with just $3,050 from each of its 316 screens. That even manages to rank as a worse performance than Florence Foster Jenkins back in May with $3,328 and even Hail! Ceasar and Gods of Egypt back in March with both movies managing to do better than $4,000. The only arguably worse performance this year comes from The Choice back in February with the romantic drama earning a screen average just under $3,000 from its 205 screens. The Ben-Hur historical drama ticked one of the boxes an epic needs to achieve with Morgan Freeman in the cast, but cinema goers have assumed it doesn’t tick many others.

The second weekend of the shark attack thriller managed to snag a second top five appearance with a screen average of $4,028 from its 223 screens.

Best of the rest: Very disappointing opening for David Brent: Life on the Road with just $379,000 from 243 screens at an average of $1,731. In terms of poor returns on opening weekends that would even beat The Choice in the race to the bottom.