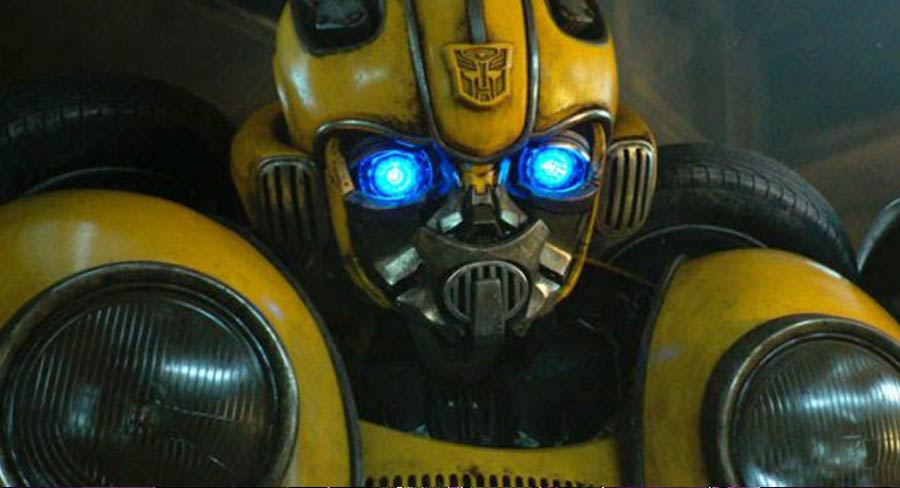 The  Australia box office suffered a small dip of 3% compared to last weekend as it made $12.33m ahead of the Boxing Day surge that is expected.

The big mover and shaker this week was Bumblebee which was the only new entry to the top five bumping out Andre Rieu’s Sydney Town Hall Concert – An Australian Celebration which dropped out entirely from the top 20.

The first spin-off film of the Transformers universe has gotten off to a strong start debuting at number one in it’s first weekend. Generating an average of $5,687 across 520 screens.

The unrivalled holiday hit of the season has continued to roll on as it made the most of the final weekend before Christmas, brining its overall total to $15.95m after four weeks in cinemas. The latest rendition of the Doctor Suess classic made an average of $6,324 across 424 screens.

The re-imagining of the Spider-man universe drops to third spot after a 22% decrease in revenue, but still produced a strong average of $5,032 on 402 screens.

The highest grossing music biopic of all time continues to extend its historic lead, as it brings its Australian box office total to $39.42m as it nears the magic $40m mark. After eight weeks in theatres it still managed to create an average of $4,268 across 287 screens.

The fifth spot in the rankings reflects the top heavy nature of this week’s top four, with a $700,000 drop off from fourth spot to fifth. Despite this sizeable gap Creed II has added to its healthy total of $8.2m after making an average of $2,150 over 256 screens.