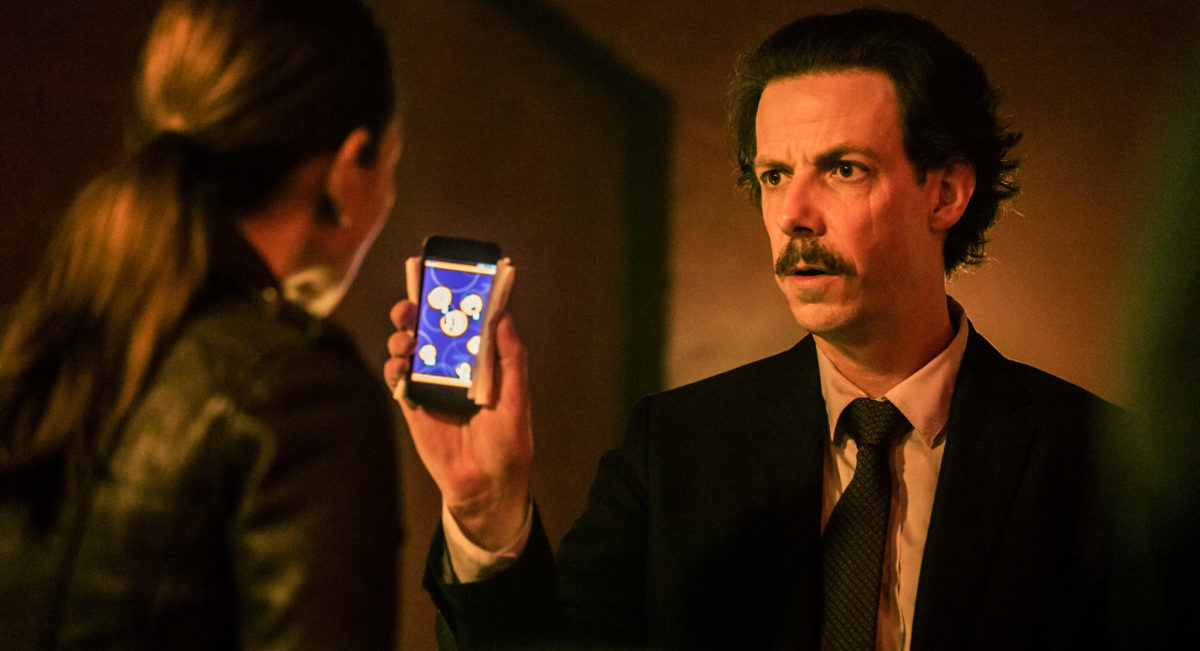 Deep Water is a multiplatform event in the truest sense of the term. The focus of the event is on a four-part scripted drama series that examines the modern day brutal murder of gay men in the coastal eastern suburbs of Sydney. The series, which boasts a well-known Australian cast including Yael Stone, Noah Taylor, William McInnes, and Danielle Cormack, draws its inspiration from a wave of real-life murders that took place throughout the 80s and 90s. There were 80 murders, with 30 remaining unsolved.


Complementing the limited series, SBS will also broadcast a feature-length documentary Deep Water: The Real Story that explores the real-world murders, launch an online investigation experience that encourages the audience to delve further into the fictional story, and publish an extended narrative Twitter experience that will showcase evidence and crime material from the series.

In addition, SBS will also be launching a true crime podcast series tied in with Deep Water, tapping into the explosion of interest in true crime podcasts following the success of Serial. Episodes of this will be available through October. 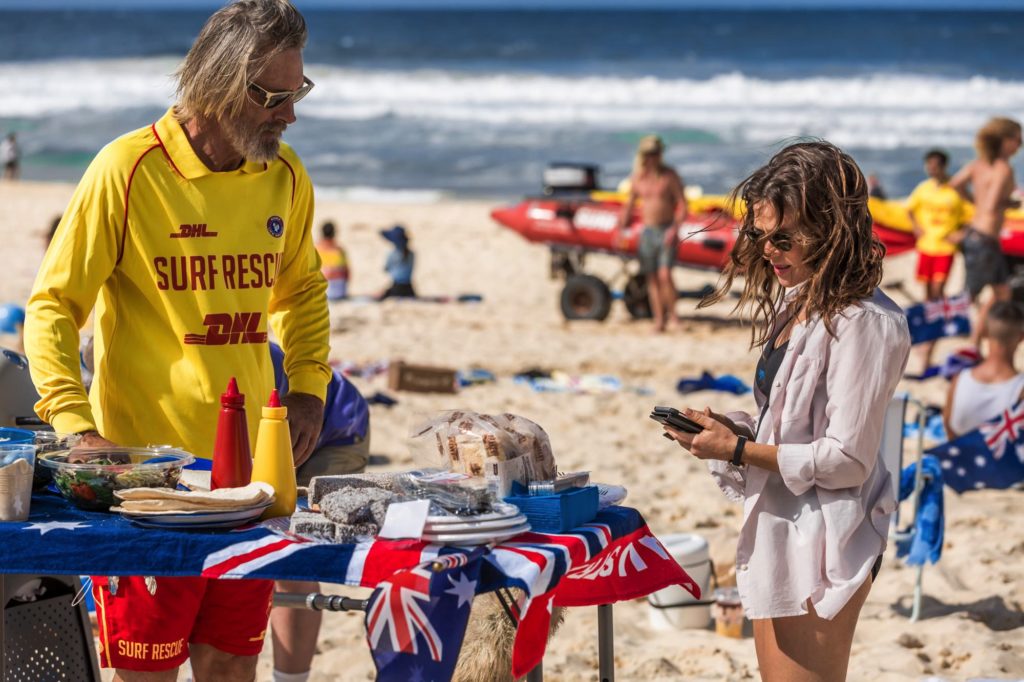 SBS head of television and online content Marshall Heald believes that the idea is distinctly SBS: “I’m a strong believer that only SBS could do this show. I’m only looking for ideas which are distinctly SBS. This show has a strong focus on our core diversity mandate. We’re the only kind of network that can do a cross-genre, cross-platform event like this.

“It’s fantastic what our radio division is going to be doing with talkback and discussion across key issues across different language
groups. No other network could do that.”

The initial idea was brought to SBS by Blackfella Films, a Sydney-based production company that has worked with SBS on recent factual productions DNA Nation and First Contact. Initially it was pitched as a subject that could be used either as a factual program or as a scripted series.

Heald explained: “The project was initially pitched to us as a drama or a doc and then we worked together with Blackfella and our internal teams to work out what more we could do together. One thing we were really keen to do was to show that these murders and assaults were not confined to New South Wales.

“Working with the online team at Blackfella, there’s a fantastic multimedia feature online which talks about the same situations happening in Adelaide. It reinforces that this was a national epidemic. While the TV show deals with the New South Wales aspects of it, online allows us to broaden it out. 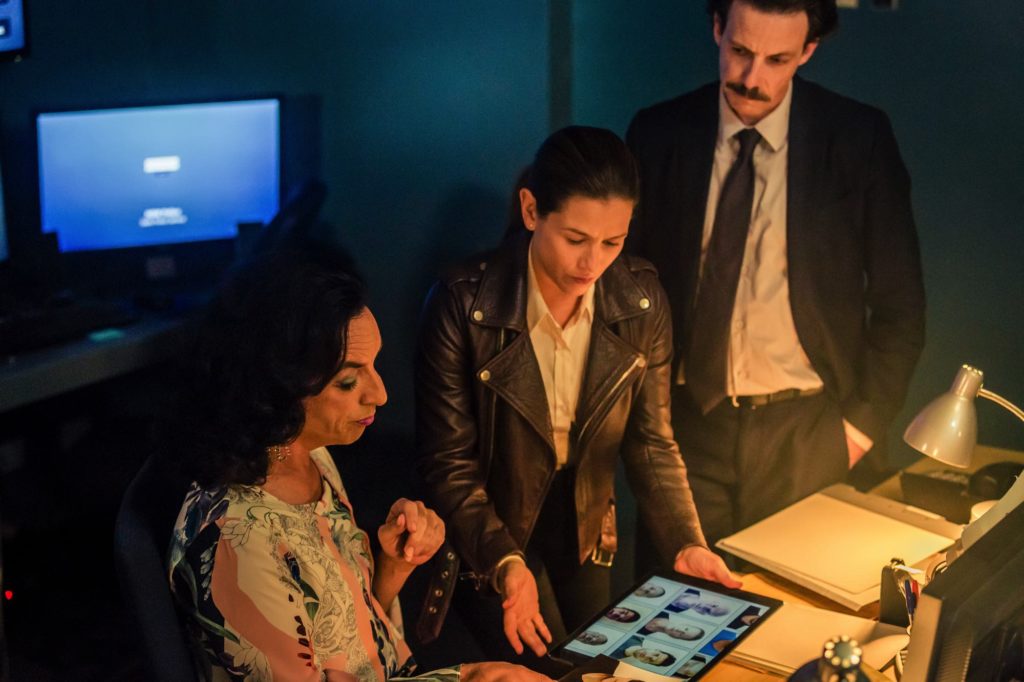 “We were very interested right from the get-go when it was brought to us as an idea. Obviously, the documentary covers a dark chapter in Australia’s recent history. The epidemic of gay hate murders and assaults is something that needs to be brought to the attention of all Australians and sits within our multicultural and diversity remit. We thought it could be a topic that would be potentially explosive in terms of revelations. We thought it would be a great event to reignite public interest in the unsolved cases.”

The expense of television production means that SBS needs to be judicious about what it invests in, with the risk associated in launching a drama possibly beyond the value it would find.

“We certainly have our funding challenges,” Heald agreed. “We are moving to an event strategy as we believe if we can line up everything that the organisation does, we have the best prospects of getting cut-through with audiences. Whether it’s Eurovision or any of the docs or dramas that have come down in the past, we’ve always found that when we could line up our TV group with our news group, our online group, and our radio group, we have a good opportunity to make it cut through.

“Clearly we’d like to do more of those. The Principal, which we did last year, was a four-parter that provided a good template for us. While it’s more difficult to promote smaller kinds of shows, it also gives us a much richer palate to tackle a whole bunch of charter-based issues. The Principal was obviously rich with things like Islamaphobia, the struggles of public schools with policy, and the challenges of recent migrants and refugees settling in the country. If we do four-parters, it’s better for us to do three four-parters a year than one 12-parter a year. It means we can have a richer palate and a more diverse palate of charter-based stories.” 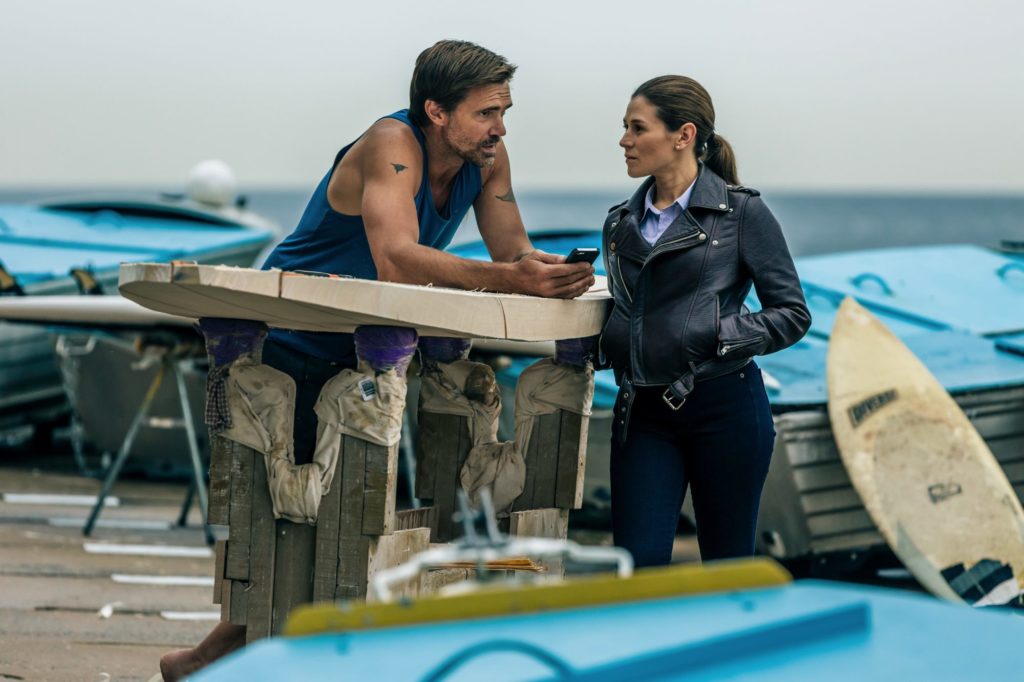 Earlier this year SBS launched the first season of the comedy The Family Law, which has a second season now in production.

Where SBS has been able to generate some buzz has been through the casting of its shows. Leading the cast of recognisable actors in Deep Water are its stars Yael Stone and Noah Taylor. The Australian-born Stone is best known for her role in the US Netflix series Orange Is The New Black. Co-star Taylor has also found fame internationally with recent recurring roles on Game of Thrones, Peaky Blinders, and Powers. Deep Water represents one of Taylor’s rare Australian TV appearances, having done a guest spot on Rake in 2010, and before then a 1997 appearance on Water Rats.

“Cast is always an interesting challenge for us. There are two things we need to achieve with our dramas. Firstly, that is to bring in some real marquee names that will help take our shows to broad audiences. If you look at The Principal, we had Alex Demetriades and Aiden Young. Here you’ve got Yael and Noah. We’re also trying to find casting opportunities for new and emerging actors, especially from multicultural backgrounds. You’d assume here that having Yael and Noah helming the show will hopefully help with international sales prospects,” Heald said.

The Deep Water miniseries launches on SBS on 5 October.