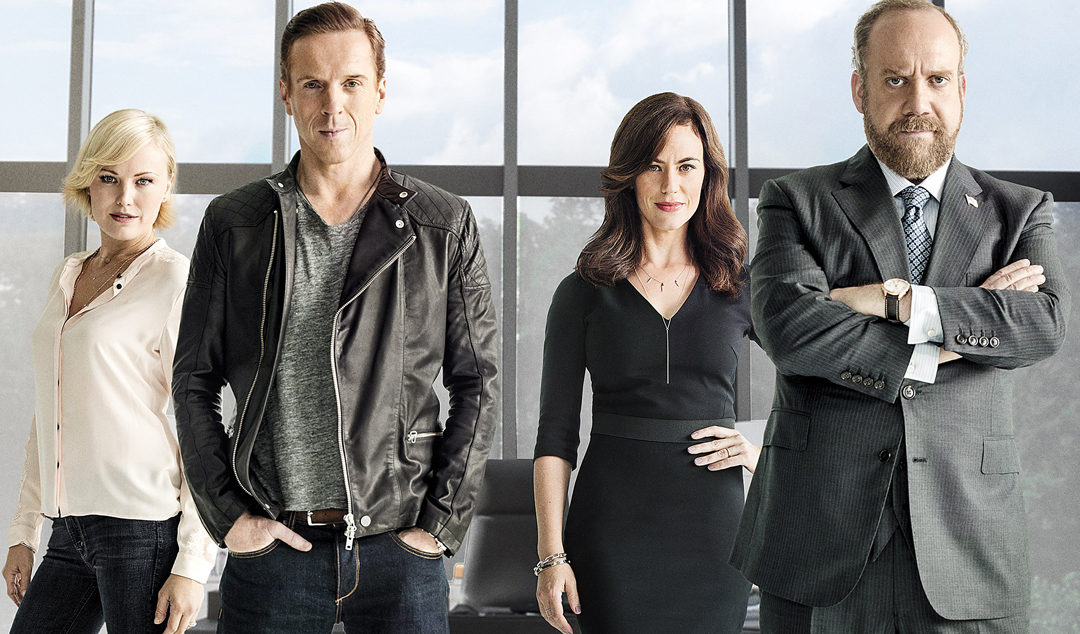 Billions, the Wall Street drama starring Paul Giamatti as the US attorney Chuck Rhoades going after hedge fund king Bobby “Axe” Axelrod (Damian Lewis), highlights the battle between these two powerful New York figures. Season two arrived on the Australian streaming service Stan on February 10 with the launch episode fast-tracked to match its airing schedule in the US.

Parrot Analytics, a big data TV demand measurement firm based in the United States that provides weekly market data to Mediaweek, has revealed that demand for Billions has shot up more than three-fold in the month of February to-date due to audience anticipation and the show’s launch. The title’s popularity has been steadily rising since November 2016 in anticipation of the new season. 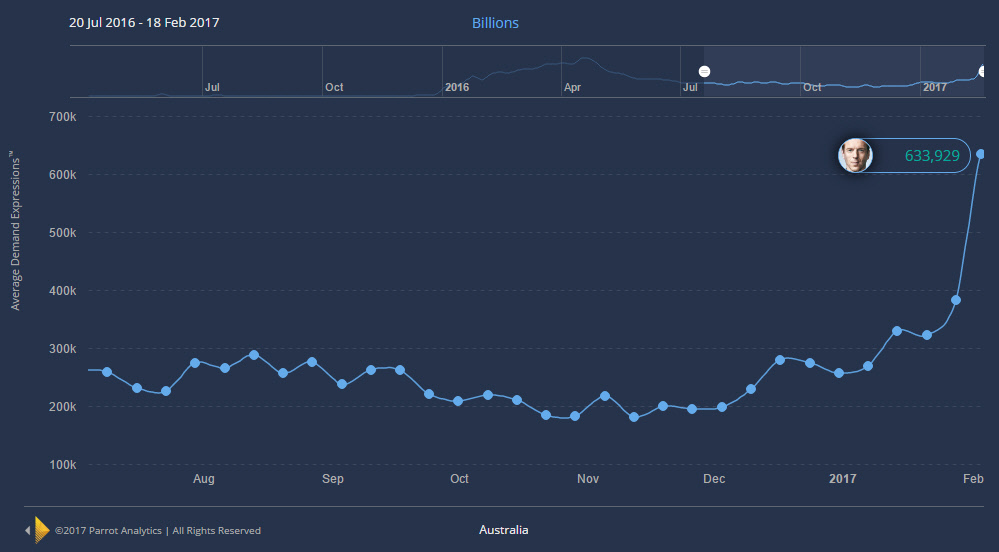