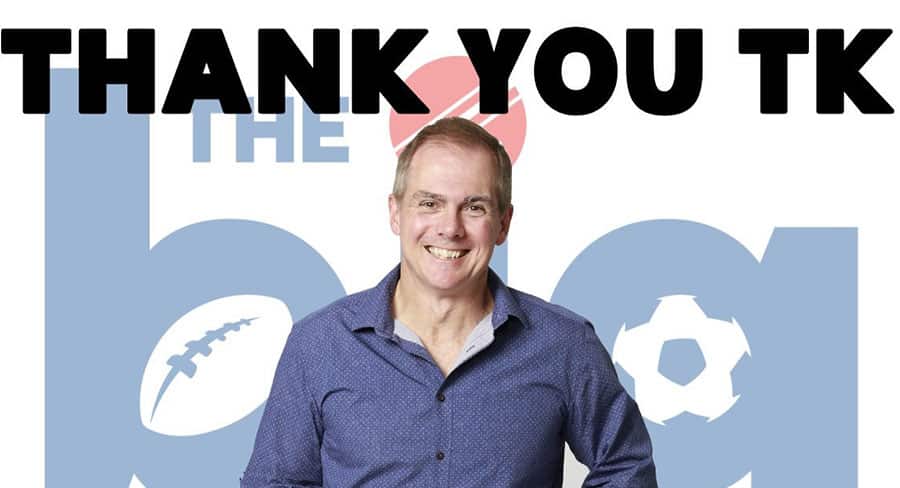 Kennedy, or “TK” to friends, viewers and listeners said the timing was right to finish-up on the eve of Australia’s richest race, the TAB Everest, where he plans to celebrate his marathon stint behind the microphone along with more than 40,000 of his “mates” at Royal Randwick.

“I’ve achieved everything I wanted when I started out on the program, it’s been a wonderful but weird existence getting up in the middle of the night, it’s simply time to live a more normal life,” he said.

Kennedy joined the program on the then 2KY sitting beside Richard Freedman, then formed a formidable partnership with former Aussie test opener Michael Slater for a decade, before hosting the past two years with rugby league legend Laurie Daley. 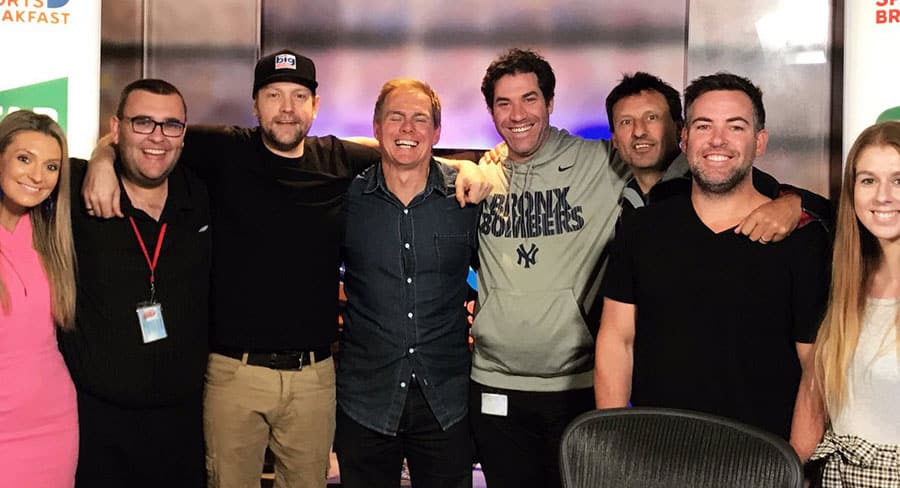 “When I first joined from the world of TV, I honestly thought two years of early morning starts would see me out, but I enjoyed the banter with my hosts, experts, sporting heroes and the listeners so much I stayed,” he said.

Kennedy said breakfast radio takes a toll on your lifestyle and, with his contract ending at the end of December, he has opted for a quick goodbye before moving onto other opportunities.

“I’d love to have found more winners for the viewers and listeners over the year, but I’ll leave them with one final tip – Pierata to win the TAB Everest,” he said.

Tabcorp EGM Media & International, Darren Pearce, praised Kennedy’s passion and contribution: “I’d like to commend TK’s dedication to 18 years in breakfast radio and for leaving a great legacy for the BSB to build on into the future.”

BSB regular Dave Stanley will move into the co-hosting chair alongside Laurie Daley while plans are finalised for an exciting new BSB line-up in 2020.