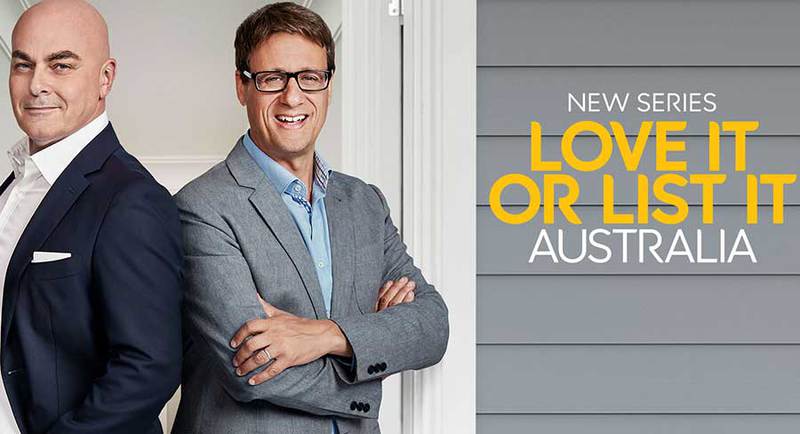 Beyond Rights has announced that it has closed a series of deals with leading broadcasters in the US, totalling 323 hours.

CF Entertainment, part of the Byron Allen empire, has acquired all nine seasons – 129 hours – of popular Canadian ob-doc series Highway Thru Hell for syndication across the company’s extensive local television network. Produced by Great Pacific Media Inc, the series follows truckers on the treacherous Coquihalla Highway in British Columbia as they battle steep hills, rock falls and winter snowstorms on the hazardous but economically important route.

Series nine of Highway Thru Hell (18 x 60) and series five of Heavy Rescue: 401 (14 x 60) have also been licensed to The Weather Channel. Heavy Rescue: 401, which follows the unique challenges and difficult working conditions endured by tow truck operators and rescue and maintenance crews on a busy highway, is also a Great Pacific Media Inc production.

Animal Planet US has acquired series four and five (12 x 60) of Chasing Monsters, the Untamed Productions 4K title that sees extreme adventurer Cyril Chauquet travel the world’s oceans, rivers and lakes in search of the planet’s biggest – and scariest – fish.

The first five series, totalling 130 hours, of property title Love It or List It, produced by Big Coat Productions in Canada have been licensed to HGTV US, along with season three of Love It or List It Australia (10 x 60), produced by Beyond Productions for Foxtel. The popular original series now has numerous international versions, all helping people decide whether to sell their house and move or invest in it and renovate, in order to meet their changing property needs.

Finally, White Rabbit Project (10 x 60) has been acquired by the Science Channel. Produced by Beyond Productions and featuring the popular hosts of the Emmy-nominated series MythBusters, the series sees the presenters immerse themselves in experiments, builds and tests as they head down the rabbit hole to investigate many weird and wonderful events from pop culture, science and history.

Sherry Fynbo, recently promoted to EVP of sales for North America at Beyond Rights, comments: “Naturally I am pleased to have placed so many hours of key titles with leading American broadcasters. But, most importantly, deals such as these endorse Beyond Rights’ strategy of finding the best international producer partners possible and then working closely with them to invest in great content with long-running potential. This in turn enables us to launch exciting programme brands into the marketplace and then work with our broadcaster clients to help build those brands for their audiences.”