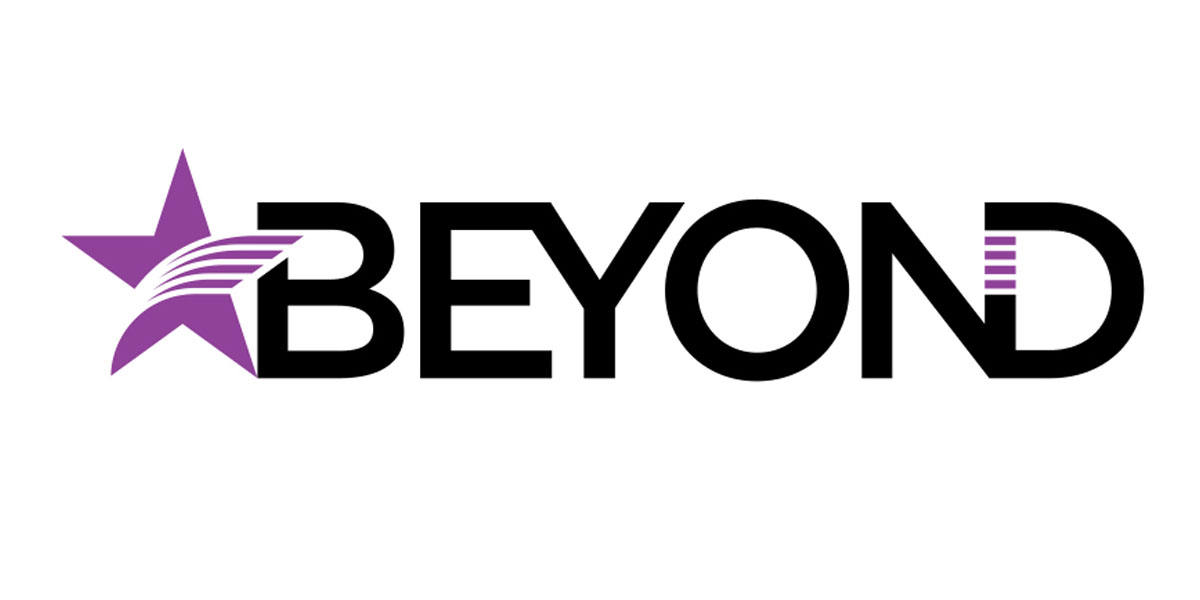 Production house Beyond International this week reported its full-year results with operating revenue up 8% to $101.22m. Net profit after tax was down 10% to $5.31m.

Revenue was up 9% to $38.37m in the television production and copyright category. Australian commissions that impacted on revenues were Deadline Design, Santos Tour Down Under, Shaynna’s World of Design and seasons nine and 10 of Selling Houses Australia.

In the US the producer made Deadly Women series 10 and the final season of Mythbusters. The strategic focus in the next year will include exploring co-productions and forming relationships with new-media operations.