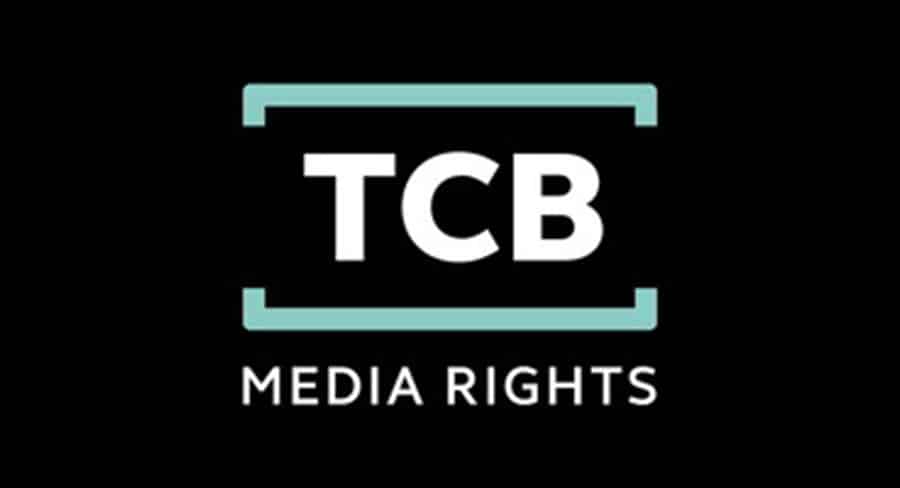 “This acquisition further strengthens Beyond’s business both domestically and internationally.”

Following the approval by the Ontario Superior Court of Justice on Tuesday 14 April 2020, Beyond International Limited, through its wholly owned subsidiary Beyond Entertainment Limited, has acquired the entire issued share capital of UK based television distribution business TCB Media Rights Ltd from FTI Consulting Canada Inc. (solely in its capacity as the court appointed receiver and manager of Kew Media Group Inc.)

After several months of speculation about its future, Canadian-based global producer and distributor Kew Media Group collapsed at the end of February.

“TCB Media Rights’ extensive catalogue of non-scripted factual programming is extremely complementary to ours, with many of the same customers worldwide and ongoing relationships with producers in the UK, USA, Canada and Australia.