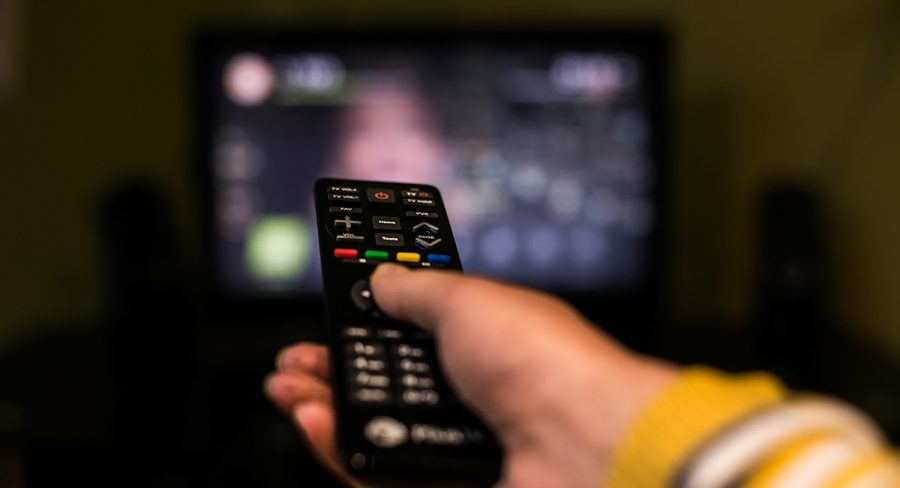 New research from marketing science academic Professor Karen Nelson-Field has uncovered new insights into how and why video advertising works for brands when viewed on mobile devices.

The “mobile edition” of Professor Nelson-Field’s ongoing Benchmark Series, commissioned by ThinkTV, reveals a number of significant findings that are designed to help advertisers and their agencies get the best out of video advertising. Professor Nelson-Field unveiled the results from the mobile edition of The Benchmark Series at Future TV Advertising Forum in Sydney.

The latest tranche of the Benchmark Series seeks to compare the sales impact and attention generated by video advertising viewed on mobile devices on Facebook, YouTube, and TV (over Broadcaster Video-On-Demand services). • Advertisements viewed on mobile devices by consumers of Facebook, YouTube and broadcaster video-on-demand (BVOD) all generated a positive sales impact for brands.

Using the well-established metric of short-term advertising strength (STAS) to measure the impact an advertisement has on sales, the research found that BVOD on mobile devices performed 17.5% stronger than YouTube and 33% stronger than Facebook.

TV wins on every measure

Professor Nelson-Field found that the sales impact of TV outperformed YouTube and Facebook irrespective of screen. So TV, whether viewed on a TV screen, computer or mobile device, delivered a significantly stronger result than both Facebook and YouTube on those platforms’ best-performing screen, mobile. Professor Nelson-Field explained that because mobile screens tend to be held closer to the viewer’s eyes their peripheral vision adjusts to the screen proximity, which means that passive viewing on mobile is worth more to sales than passive viewing on other devices. (NB Professor Nelson-Field did not investigate other factors in advertising success such as the impact of reach and reach velocity.)

Kim Portrate, chief executive of ThinkTV, said: “This study takes the Benchmark Series a stage further; digging into the fast-growing world of mobile. It proves video advertising on mobile screens works on all of these major platforms – as more people lean in to their content choices – but it also shows that not all media is equal on mobile.”

Steve Weaver, director of research, insights and education at ThinkTV, said: “There are two key lessons from the latest round of findings. The first is that mobile generates good sales impact for all platform providers, which is great for the whole industry. But secondly, TV broadcaster online video inventory has come out tops, providing very clear direction for the ad industry of the effectiveness of broadcaster content on mobile as a more effective alternative to Facebook and YouTube and as the perfect partner to the unbeatable reach speeds of TV on the big screen.”