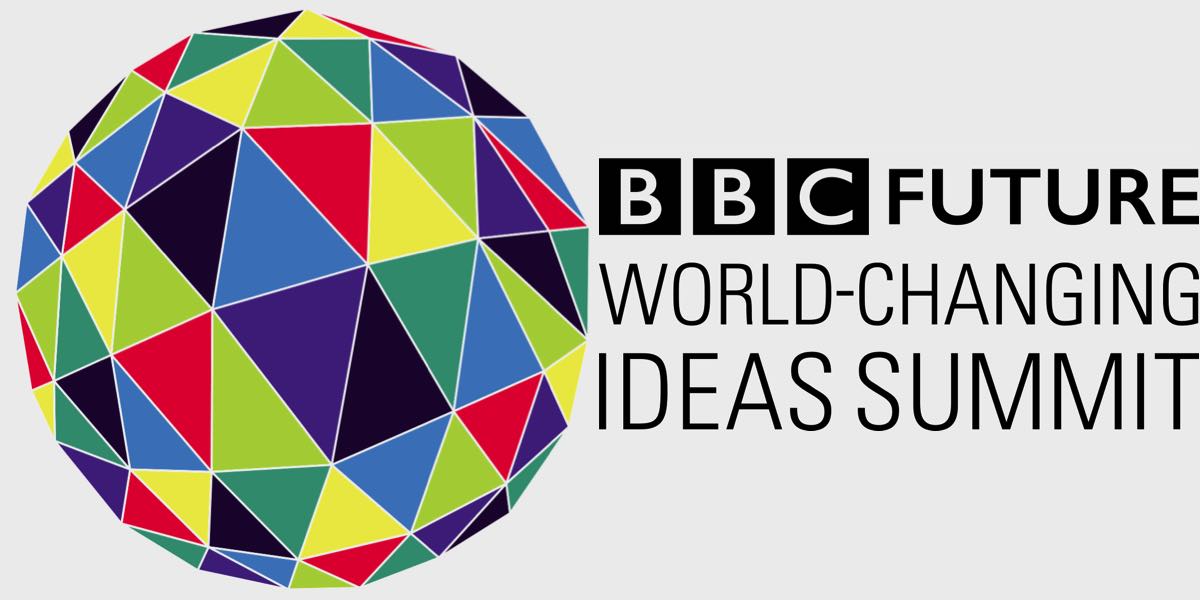 BBC to hold the World-Changing Ideas Summit in Australia in November 2016.

BBC Worldwide Australia and New Zealand today announced the World-Changing Ideas Summit Sydney – a world-class event dedicated to exploring cutting-edge innovations and issues in science, technology and health. The event will assemble a radical and diverse community of thought leaders to present their bold ideas, showcase their technology, debate the major challenges we face today and discuss how they will transform our lives.

The theme of World-Changing Ideas Summit Sydney is Tomorrow’s Lives – an exploration of how technology, science and health will transform the human experience. Through a series of lightning talks, one-on-one interviews and panel discussions, delegates will be exposed to an exclusive and authoritative view about the big ideas shaping our world. The World-Changing Ideas Summit Sydney will draw on the BBC’s world-class talent, bringing together BBC journalists and presenters from across its broadcast and online networks to question, challenge and explain alongside the innovators, technologists, designers and scientists on stage.

The event is presented by BBC Future – the feature section of BBC.com devoted to providing expert analysis about the big ideas shaping the world. This unique event will live far beyond the walls of the venue, with stories, videos and graphics to be published on BBC Future in the lead up to the event. Content from the day’s sessions will also be distributed across BBC Future’s website and social platforms, and will live in perpetuity on the site, bringing the event to a global audience of 132 million (across BBC.com and BBC World Service sites).

Tim Davie, CEO, BBC Worldwide and Director, Global said “This event is an opportunity to take stock of the fast-changing world that we live in and hear from those at the forefront of innovation. We are proud to be bringing together such a strong calibre of talent to share these ideas with a global audience, in a way that only the BBC can.”

The summit is being curated by BBC Future Editor Richard Fisher who added, “BBC Future offers something that will expand your mind and make you look at the world differently. As a modern, energetic international city, Sydney is a fantastic location for this next World-Changing Ideas Summit. I look forward to delving into insights that will offer a glimpse into the world of tomorrow.”

Alistair McEwan, BBC Worldwide’s SVP Commercial Development, Asia and ANZ said “We are assembling an impressive group of thought leaders across a range of areas, to showcase a diversity of talent and ideas that you will not find at any other event. To have both NAB and IBM on board as sponsors, shows their commitment to a vital discussion about our changing world.”

The first World-Changing Ideas Summit held in New York in October 2014 was a successful debut that focused on building a better tomorrow. A prestigious line-up of speakers was assembled including Ezekiel Emanuel, Vice Provost for Global Initiatives, University of Pennsylvania, Alexis Ohanian, Partner Y Combinator and Co-founder of reddit, and Alfred Spector, Vice President of Research, Google.

Andrew Knott, executive general marketing at NAB says: “NAB’s commitment as a major partner of the World-Changing Ideas Summit is a natural fit given our focus on supporting the businesses that drive the innovation agenda in Australia.”

An IBM spokesperson said: “We are excited to be partnering with the World-Changing Ideas Summit. IBM’s cognitive technologies are already transforming businesses, industries and governments around the world providing opportunities for individuals and organisations to outthink some of their greatest challenges.”

The first World-Changing Ideas Summit held in New York in October 2014 was a successful debut that focused on building a better tomorrow. A prestigious line-up of speakers was assembled including Ezekiel Emanuel, Vice Provost for Global Initiatives, University of Pennsylvania, Alexis Ohanian, Partner Y Combinator and Co-founder of reddit, and Alfred Spector, Vice President of Research, Google.