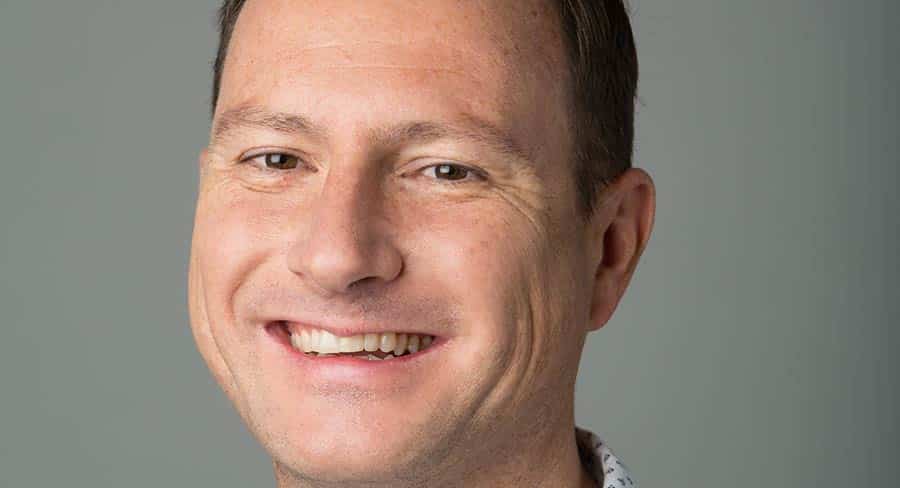 • ‘It is important our shows work not just in Britain, but beyond the UK’

Mediaweek recently spent time with visiting UK-based BBC executive George Dixon who oversees editorial for its channels around the world. He visits Australia regularly and has been busy in New Zealand too this year with the recent launch of BBC Earth in that market.

As global editorial director, he provides editorial leadership for the global channels including BBC First and BBC Earth.

Prior to his current role, Dixon was controller of RTE One, where he maintained the channel’s position as the most popular in Ireland while reinvigorating programming strategy to attract younger and more upmarket audiences.

In 2011 he joined Channel 4 Television leading the scheduling and acquisitions team. Dixon previously spent a number of years in BBC Television as head of scheduling for BBC Daytime, BBC TWO and BBC One.

Before leaving the BBC in 2011 he was head of scheduling for BBC Television, overseeing the entire public service portfolio and BBC iPlayer.

Although Dixon currently has a broad remit, he explained a central part of his role is negotiating content partnerships. “We look after programs that we invest in, things we commission, which is becoming more and more important because of the size of the company,” he told Mediaweek.

“I also help to run the global brands – the channels. Australia and New Zealand are such an important market for us and we need to come and speak to people face-to-face rather than doing it all over the phone.

“One of the reasons we do quite well here is because of the cultural overlap. It is quite pleasing that some of our comedy programs work here where they don’t work in some other markets.”

While global programming strategies are growing in significance for many, Dixon said they have always been important to what was BBC Worldwide and now BBC Studios. “If we want to make things with ambition, like [David Attenborough’s] Dynasties, which recently went out in the UK, or our big dramas like Les Misérables, you need to have scale both in terms of your production capability, which we now have, but you also need significant investment. It is important our shows work not just in Britain, but beyond the UK. “People expect BBC shows with a lot of ambition with writing talent and acting talent, so we need to have international customers to make them work.”

While BBC Earth might be a newer brand to Australian audiences, it launched together with BBC First close to four years ago. BBC First we have of course, but BBC Earth, while now in New Zealand, doesn’t have a dedicated TV channel in Australia. Content is available via its website though and it also has a YouTube channel.

Dixon said they look to leverage all their channels around the world, not in any particular one place.

“Dynasties is a big global moment for the BBC Earth brand. In addition though we have locally run channels in various markets which are equally important to the different portfolios that we have here, in Africa, Asia and so on.” Dixon was careful to point out there is no monolithic schedule for any of the brands that is sent down from on high. “Each part of the world has their own channels programmed for their own audiences as you need to be able to speak to what is important for different audiences.”

While habits of content consumption are changing everywhere, Dixon noted it varies from region to region.

“Some markets are moving more to on demand while some markets are still bedding in pay TV. The encouraging thing for me is that our branded services, in a world that is pretty disrupted, are as strong as ever. We launched BBC Earth in New Zealand last month and it has done incredibly well.

“We are very careful about where we launch our branded services. But the trend is we are launching more of these channels around the world and they are proving successful.”

The big challenge for BBC Studios, and it’s a big one, is to make sure it gets the best content across all the genres. “Now that we are a production entity as well as a distributor it is really important. We have our in-house teams – like the Natural History Unit for example – but we also have our growing independent production capabilities via companies we invest in.

“Lookout Point is making Les Misérables for us. We have just invested in Sid Gentle, which makes Call The Midwife and Killing Eve.

“We want the best creatives who want to work with us across a range of genres.

“For the channels we have, we continue to make sure they are healthy and looking at their audiences, making sure they are still strong. At the moment they seem to be.”

Dixon said much of the natural history content is made in 4K. “We usually commission in the highest technical standard we can manage. We know these programs are so brilliant they will be watching them for many years. When Blue Planet went out last year we know a lot of people watched the original series again. We really want the best, not just now, but in three years’ time.”

BBC Studios locally has just been commissioned to make Mastermind for SBS.

Dixon said they are always on the lookout for Australian projects that could translate well to other markets and the UK. “I scheduled Kath & Kim on BBC2 when I was scheduling that channel and it proved very popular.” He also programmed Summer Heights High.