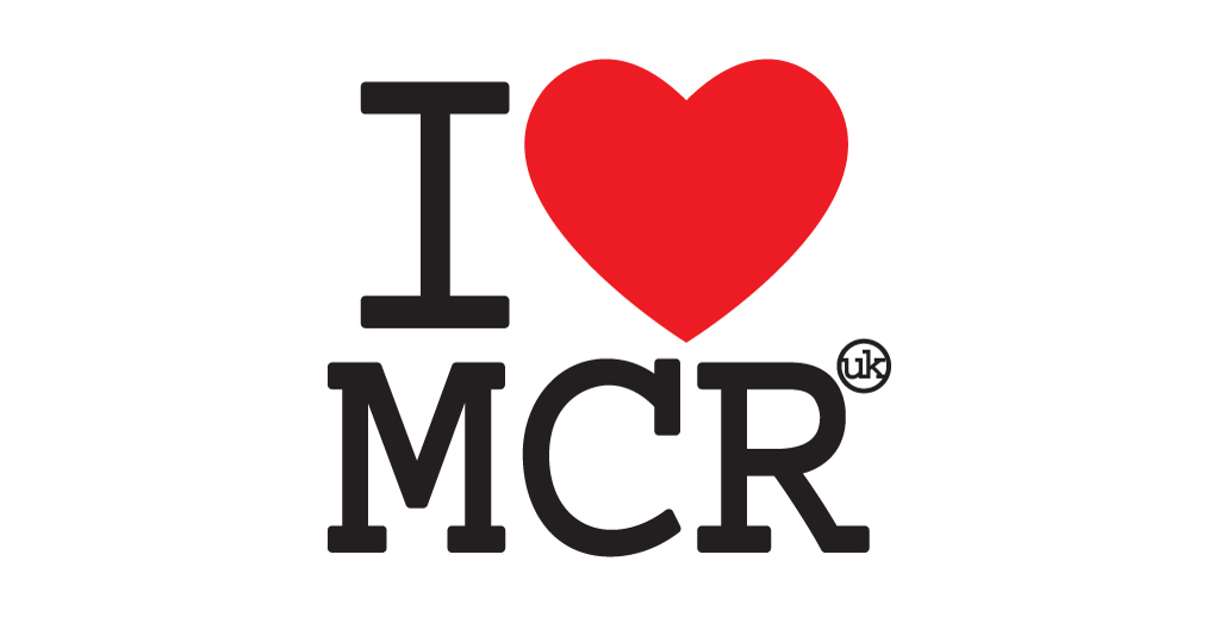 BBC Worldwide ANZ has confirmed a number of Australian and New Zealand broadcasters are on board to show the special concert One Love Manchester, to honour and raise funds for the victims and families who were tragically affected by the Manchester attack after Ariana Grande’s show.

Broadcasters have committed to taking the broadcast and will be able to show it live on the Monday 5 June, or later on the same day. 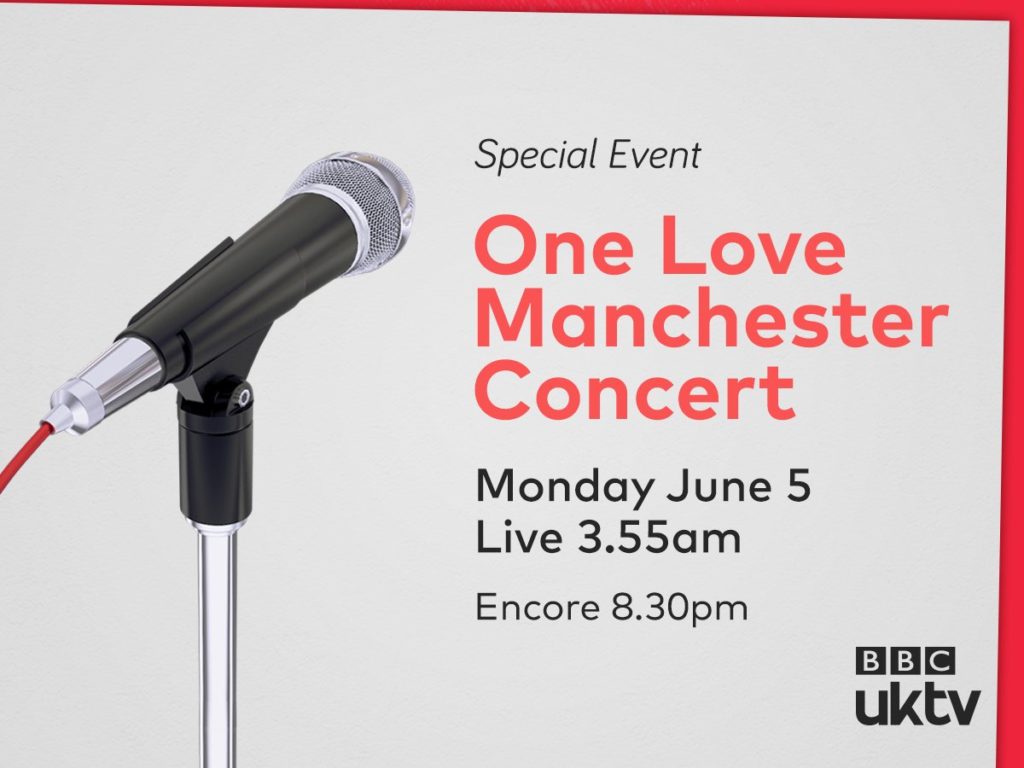 The BBC in the UK is the host broadcaster for international television networks and they will start broadcasting on BBC One from 6.55pm to 10pm on Sunday 4 June, as well as on a host of radio stations. 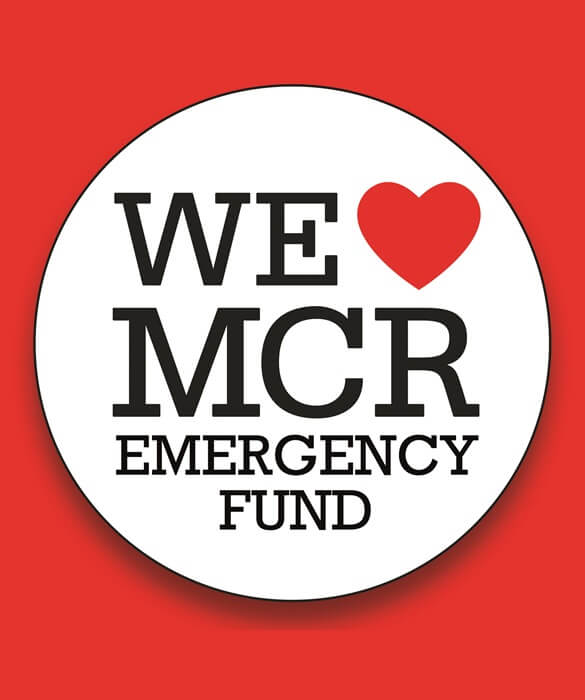