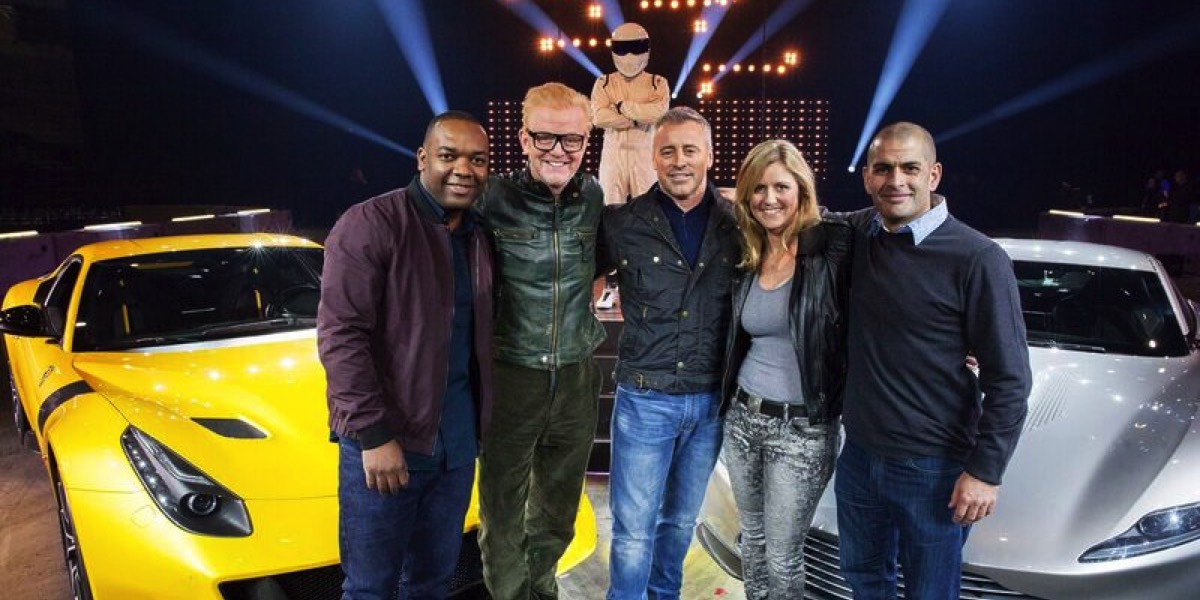 The 2016 BBC Showcase has featured a number of key programs in special events across the opening two days. A key offering to TV buyers from all around the world is the new season of Top Gear which launches in May this year.

Showcase guests were shown a preview of the new series during an evening of entertainment at Liverpool’s Echo Arena on Monday night. They didn’t get to see a lot of it though – the clip went for less than two minutes but featured plenty of action featuring Chris Evans and the rest of the new Top Gear presenters. During the Top Gear presentation buyers were introduced to the presenters who arrived in the arena driving high performance cars. 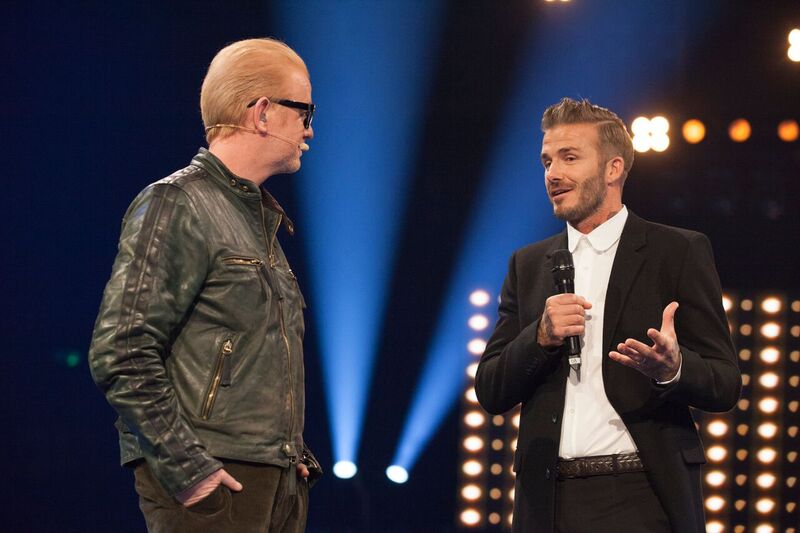 David Beckham in Liverpool promoting his documentary David Beckham: For The Love Of The Game

Crime drama was another focus at Showcase, with stars and creatives from many of the series represented by BBC Worldwide visiting Showcase on Tuesday and also taking part in an evening event.

BBC Worldwide has announced recent sales of over 900 hours of great British crime drama to overseas broadcasters from the Middle East to Japan and beyond. In Australia New Tricks, Wallander, DCI Banksand Father Brown have all been renewed for ABC. 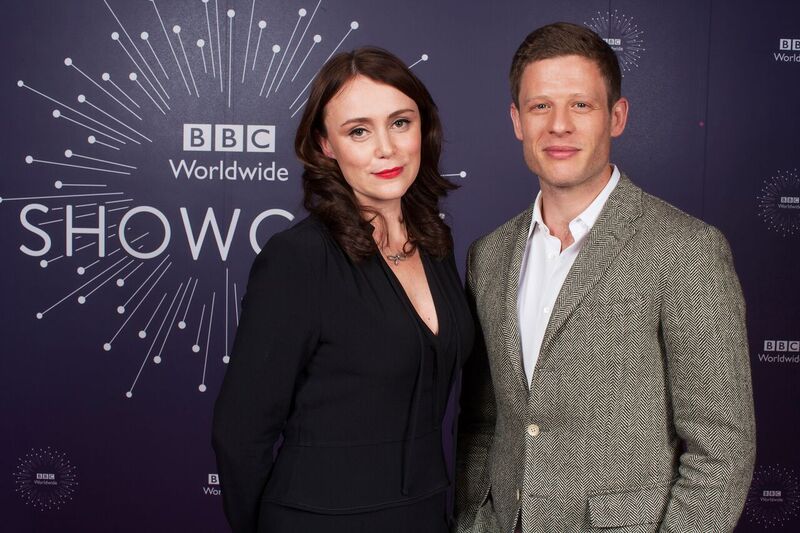 As well as the evening event dedicated to crime drama, BBC Worldwide hosted a special creative writing partnerships masterclass for delegates with writers of the forthcoming five-part thriller SS-GB, BAFTA award-winners Neal Purvis and Robert Wade (Spectre, Skyfall, Casino Royale), Sherlock’s Mark Gatiss and Steven Moffatt, and One Of Us writers Jack and Harry Williams all taking part. Top British writers,Peter Moffat (Undercover) and Ashley Pharoah (The Living and the Dead), were also be in attendance presenting their new dramas at the Showcase drama premiere.

Another key offering from BBC Worldwide is content from the BBC’s Natural History Unit (NHU). Sir David Attenborough was welcomed to Liverpool this week at a dedicated a special event to mark the launch of NHU’s Planet Earth II. Sir David was interviewed by documentary filmmaker and broadcaster Louis Theroux and they were joined by executive producer Mike Gunton and series producer Tom Hugh-Jones as they took a close look at one of the most ambitious landmark series to date. Gunton was a visitor to Australia last year and he appeared on Mediaweek TV on Sky News Business. 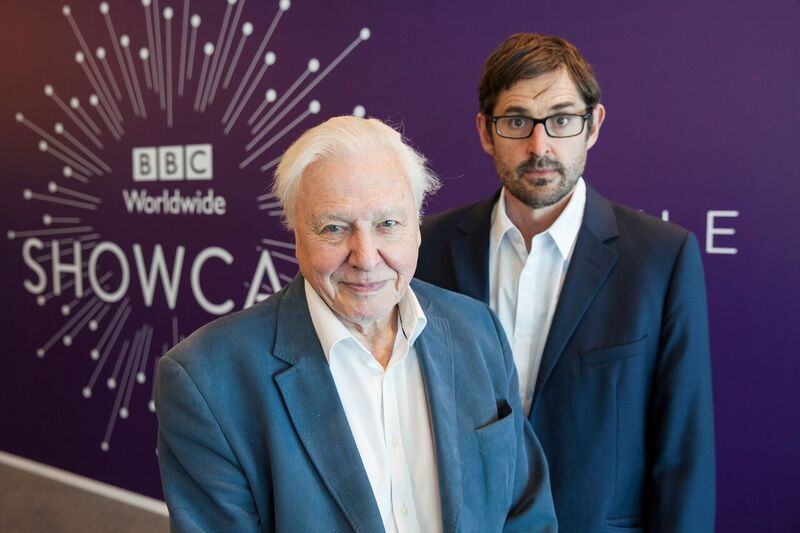 Gunton, executive producer, BBC NHU, said: “10 years after Planet Earth first brought the wonders of the natural world to viewers in HD, Planet Earth II is another game-changer. Shot in UHD, the epic scale and ambition of this series is second to none. It will be a truly immersive experience, providing audiences with a unique perspective on the most extraordinary places and animals on our planet.”