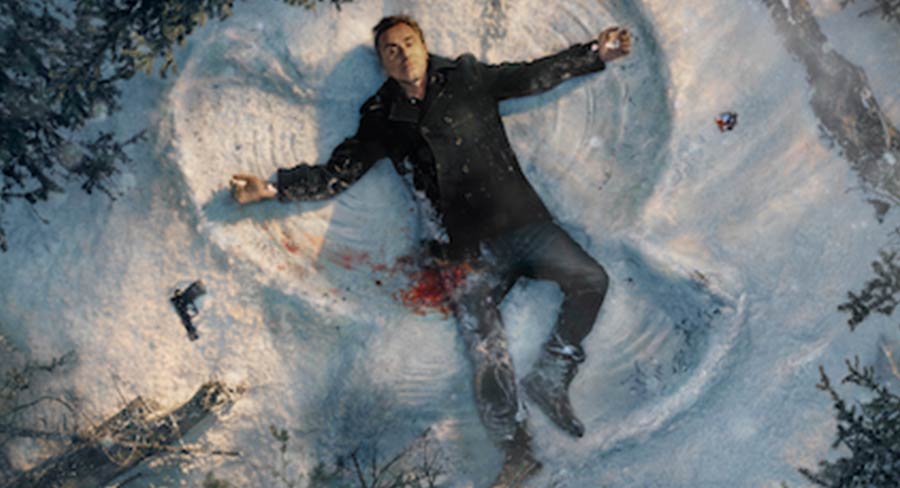 Cunard will become the channel sponsor for BBC First from Sunday, February 3. The sponsorship comes as BBC First with a deal that includes sponsorship of a string of returning dramas: Tin Star, Victoria, Death In Paradise and Shetland.

The eighth series of Death In Paradise is already screening on Fridays at 8.30pm.

The murder-mystery Shetland returns soon for its fourth series.

The four-month package, developed by Multi Channel Network, will see BBC Studios’ produce a suite of assets that will give Cunard the ability to align their brand into premium environments across BBC First’s TV, and social platforms. These include integrated billboards, partnership spots and behind-the scenes footage giving viewers extra insight into these much-loved returning dramas.