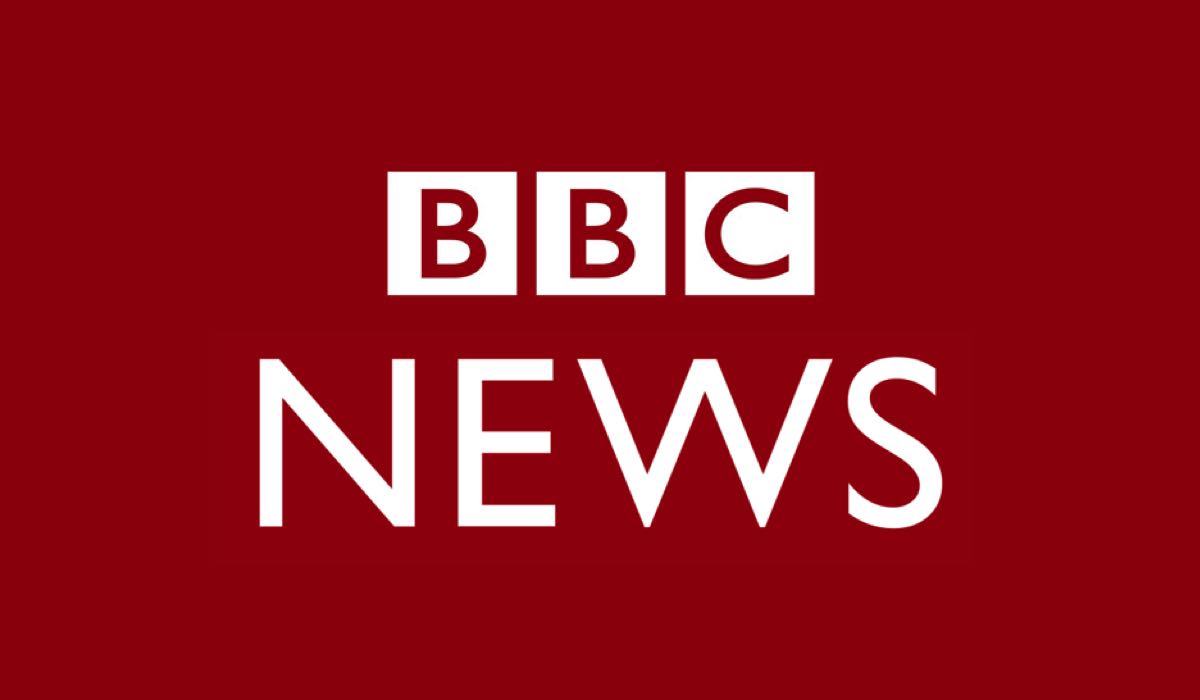 71% of Australian news consumers are concerned about fake news

BBC World News and BBC.com have published a study of APAC news consumers on the value of trusted news sources in the fake news era.

The new study, titled “The Value of News – and the Importance of Trust”, showed that, in Australia, traditional news publishers are the most trusted type of digital platform for brands to be advertised on and trust levels for brands associated with these outlets are 64% higher than for digital native news sites. In addition, 62% of consumers say they are more inclined to read sponsored content on sites that they trust. Conversely 57% say that being associated with an untrusted media outlet would negatively affect their perception of a brand.

Global news stories continue to have more of an impact on audiences, with 74% of Australians surveyed saying that international news is more important now than ever before.  On fake news, 71% of news consumers in Australia find this concerning with 58% finding it hard to distinguish real news from fake news. 76% of respondents say they are more inclined to refer to well-known and established news brands because of fake news.
The study confirms that more people use international news channels to discover international breaking news stories than social media (56% vs 54%).

Facebook Messenger is the most popular messaging app for sharing news stories (41%) followed by WhatsApp (29%) and Snapchat (19%). 77% of Australian 18-34-year-old digital news consumers share news stories on messaging platforms. BBC News receives the highest user interactions on social media compared to other news brands. Among those who actively follow BBC News on Facebook, 74% regularly share the content with their friends.

Jamie Angus, editorial director for BBC Global News Ltd, said, “The proliferation of fake news is a global issue and consumers in Australia and beyond are increasingly turning to reputable news sources they know they can trust.  This research shows that, far from being old-fashioned, the BBC’s traditional core values of quality, impartiality and accuracy are more important, relevant and in demand than ever before, and advertisers who are concerned about trust and brand safety can benefit from the halo effect of being associated with them.”