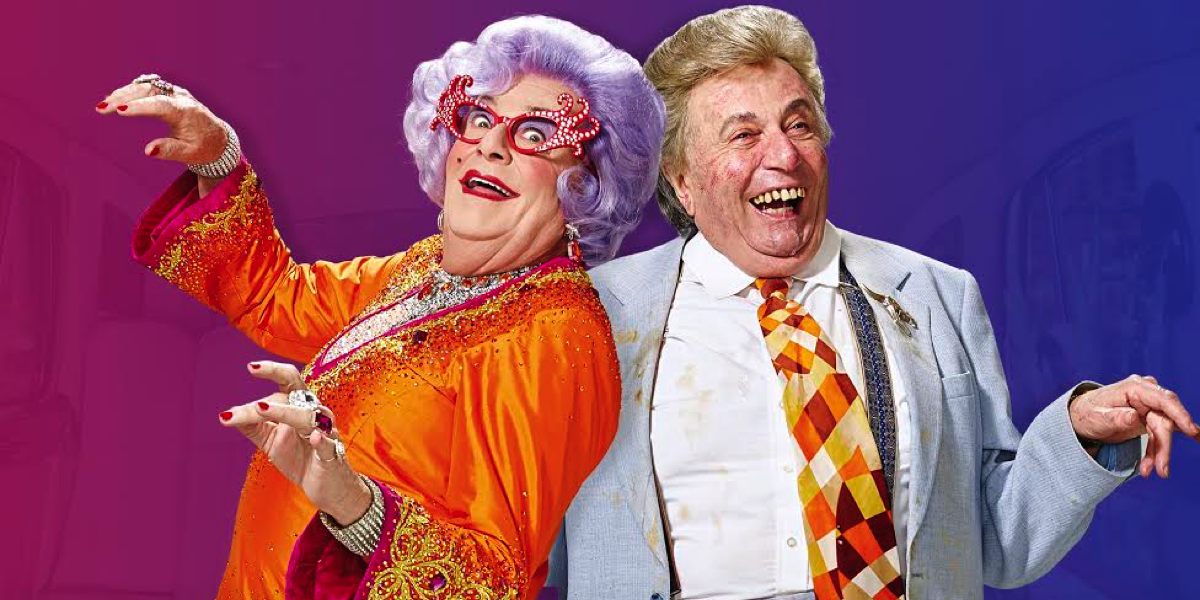 News Corp Australia has recruited Barry Humphries to front a landmark subscription campaign that launched over the weekend.

Humphries and his alter egos, Dame Edna Everage and Sir Les Patterson, bring a touch of pizzazz and their trademark humour when they feature alongside each other in the News Corp Australia campaign to promote the tablet and mobile editions of the company’s metro mastheads: The Daily Telegraph, Herald Sun, The Courier-Mail and The Advertiser.

This is the first time Barry Humphries, Dame Edna and Sir Les have appeared together in an advertising campaign. With a further high-profile Australian – model Jennifer Hawkins – making a cameo appearance.

News Corp Australia managing director metro and regional publishing Damian Eales said: “The aim of this campaign is to showcase the rich and immersive experience of our digital editions as well as the breadth and depth of news, sport and entertainment our subscribers have access to every day; all in a funny and engaging way.

“When you think about Australian comedic icons, they don’t get much bigger than Dame Edna and Sir Les. They are national living treasures, they appeal to the spectrum of our readers, and we were delighted they were both on-hand to lend their irrepressible humour to our campaign.”

Barry Humphries said: “For my sins, I’m the manager of both Dame Edna Everage and Sir Lesley Colin Patterson, who have been at loggerheads for many years over one of Sir Les’s early indiscretions when under the influence of stimulants.  In order to achieve a reconciliation, I persuaded them to spearhead this News Corp Australia campaign. We are all avid consumers of news, and the controversial Sir Les has hit the headlines  more often than Kim Kardashian’s posterior.  It is gratifying to me to know that now, by a perusal of the digital editions , I can keep track of this famous political maverick and scallywag, as well as relishing Dame Edna’s cutting edge pronouncements on all subjects at any time of the day and night, and on any device.”

The campaign which was created by Archibald Williams, is a significant investment made by News Corp Australia to promote its digital products and subscriptions. The campaign will span social, digital, TV and print targeted at the main metro centres of Sydney, Melbourne, Brisbane and Adelaide for 8 weeks starting from Sunday September 27.