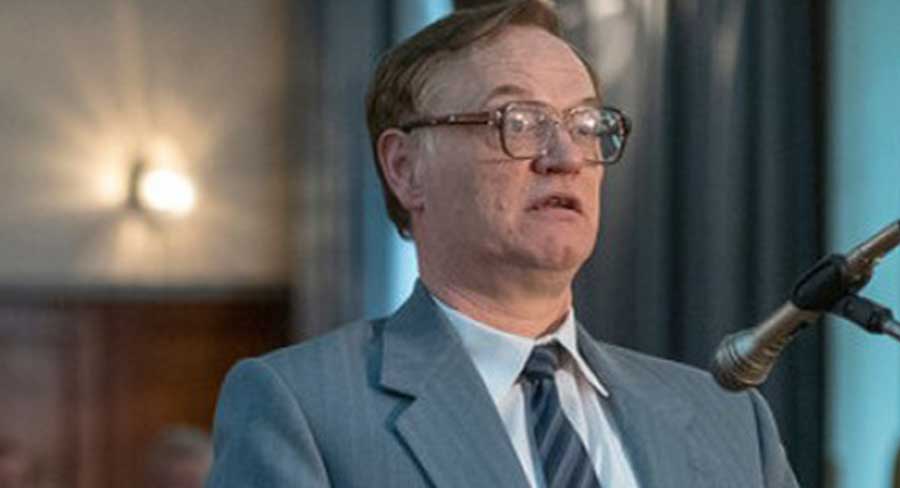 The British Academy of Film and Television Arts has announced the winners of the Virgin Media British Academy Television Awards, celebrating and rewarding the very best programmes and performances of 2019. The Awards were hosted by The IT Crowd’s Richard Ayoade on a closed set at Television Centre, London, with presenters including Daisy Edgar-Jones, Jeff Goldblum, Jessica Hynes, Adrian Lester, Ruth Madeley, Himesh Patel, Billy Porter and Nina Sosanya.

The Leading Actress award was won by Glenda Jackson for her performance in Elizabeth is Missing, her first television role for more than 25 years and the second BAFTA of her career. Her first BAFTA was for Sunday, Bloody Sunday in 1972.

End of the F—ing World, the dark comedy drama, received the BAFTA for Drama Series and first-time nominee Naomi Ackie won Supporting Actress, the first BAFTA of her career.

First-time nominee Sian Clifford won in Female Performance in a Comedy Programme for playing Claire, the older sister of the titular character in Fleabag. 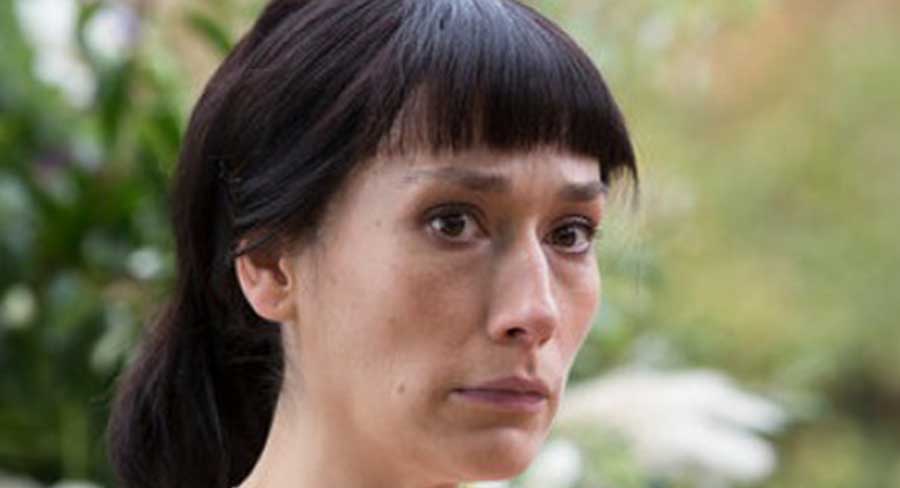 Following his success at the Television Craft Awards for Writer: Comedy, Jamie Demetriou, won the BAFTA for Male Performance in a Comedy Programme for Stath Lets Flats, which also won for Scripted Comedy.

Race Across the World received the BAFTA for Reality & Constructed Factual. The Misadventures of Romesh Ranganathan won in the Features category.

Ava DuVernay won the second BAFTA of her career with When They See Us, the US crime drama series based on the true story of the Central Park Five, in the International category. It follows her win for 13th, which won Documentary at the 2017 EE British Academy Film Awards, and the honorary BAFTA Britannia Award for Excellence in Directing she received later that year.

News Coverage was awarded to Sky News’ Hong Kong Protests, and the award for Current Affairs was presented to Undercover: Inside China’s Digital Gulag (Exposure).

The Special Award was presented to Idris Elba in recognition of his exceptional career and his commitment to championing diversity and new talent in the industry. The actor, writer, director and producer received video messages from Matthew McConaughey, Taraji P Henson, Ruth Wilson and Grace Ofori-Attah.

Virgin Media’s Must-See Moment, the only award voted for by the public, was won by Gavin and Stacey for the iconic moment when Nessa proposes to Smithy.