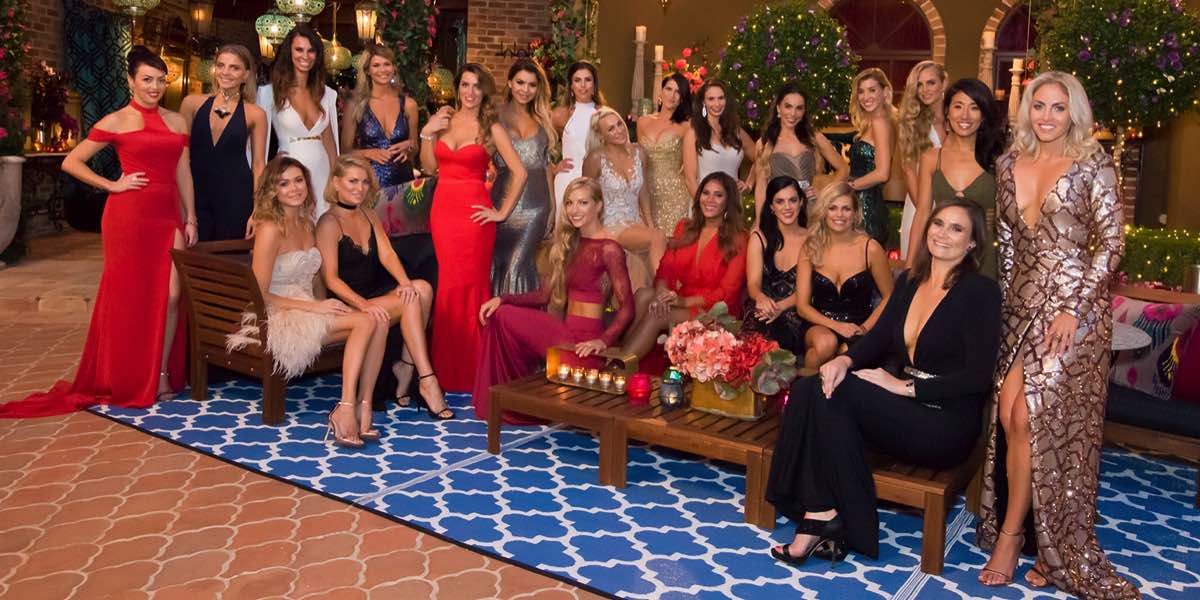 After eight weeks, 15 rose ceremonies, 30 dates and more than 500 candles, the fourth season of the multiscreen sensation The Bachelor Australia concluded last night with 1.8 million Australians tuning in as Richie Strahan declared his love for Alex Nation. 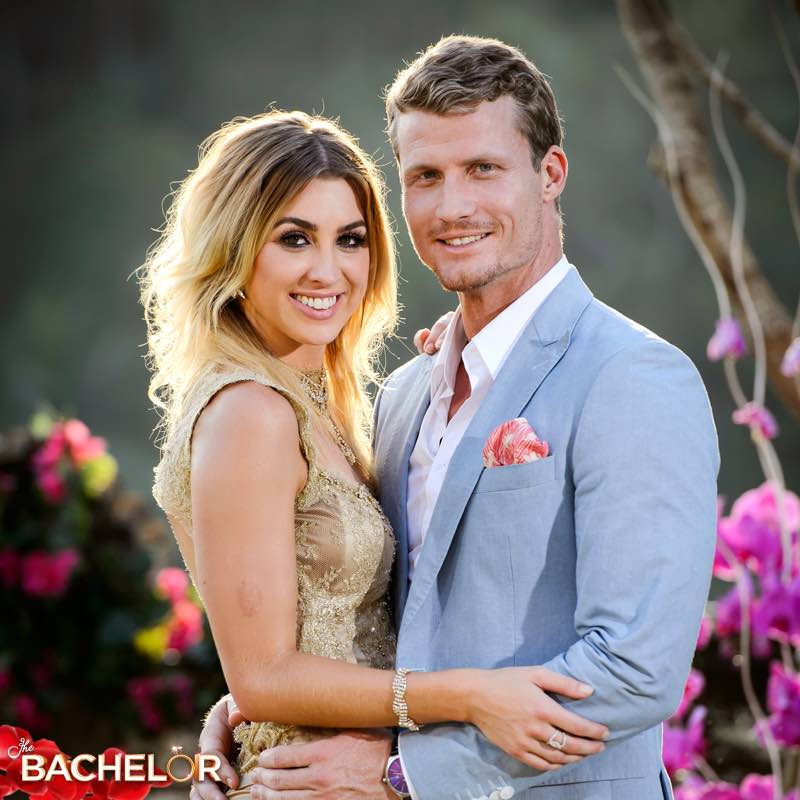 The romantic and unforgettable The Final Decision episode had a national peak audience of 1.97 million and dominated social media, trending at #1 on Twitter in Australia with a 64% share of all television related tweets. It also trended #1 on Twitter worldwide.

In the capital cities, 1.33 million people tuned into The Final Decision, which peaked at 1.44 million. The Bachelor Australia – Finale had 1.1 million capital city viewers and peaked at 1.4 million. 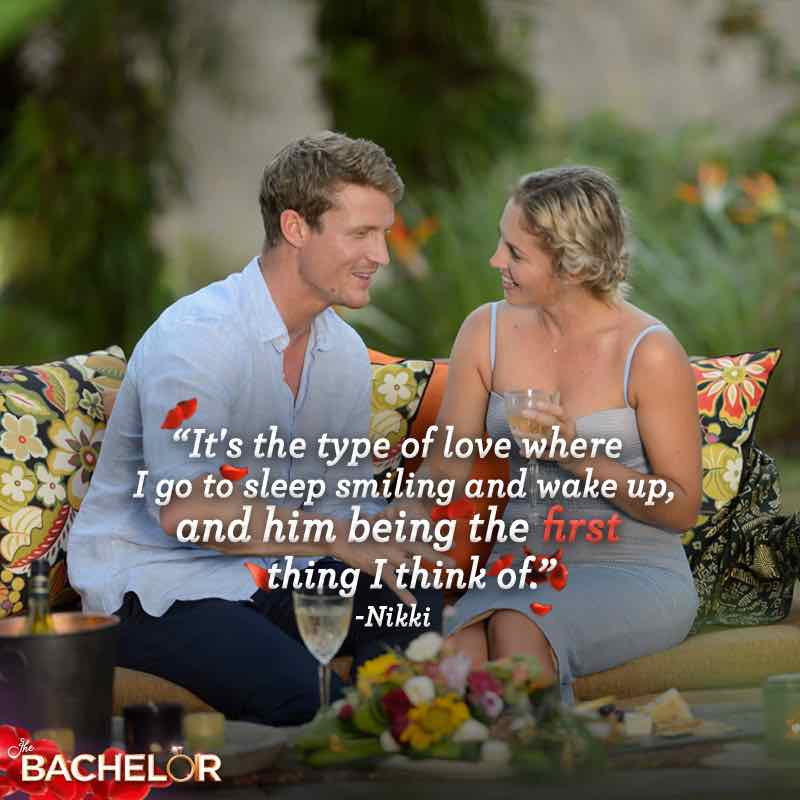 Both episodes recorded the highest audience shares in 25 to 54s and total people in the five years that The Bachelor Australia has been on air.

Last night’s audience numbers across all screens capped a highly successful season for The Bachelor Australia.

The 2016 season had an average national audience of 1.21 million, including 913,000 capital city viewers. It reached 7.04 million capital city and 3.1 million regional viewers.

In the capital cities, The Bachelor Australia’s total audience average – which includes television and online catch-up viewing – was 1.06 million.

The Bachelor Australia was a smash hit online and on social media again this year.

Network Ten chief programming officer Beverley McGarvey said: “The Bachelor Australia has again cemented its title as one of the most talked-about and successful programs on Australian television.

“On behalf of everyone at Ten, I would like to extend my congratulations to Richie and Alex and to wish them all the very best for the future.

“We are delighted with how Australians responded to this year’s season – on television, online and on social media. Thank you to all our viewers, our sponsors –Wrigley’s EXTRATM, Menulog, U By Kotex, REST Industry Super and Lindt – our partner Warner Bros International Television Production Australia, our executive producer Hilary Innes and everyone at Ten who worked on the show,” she said.