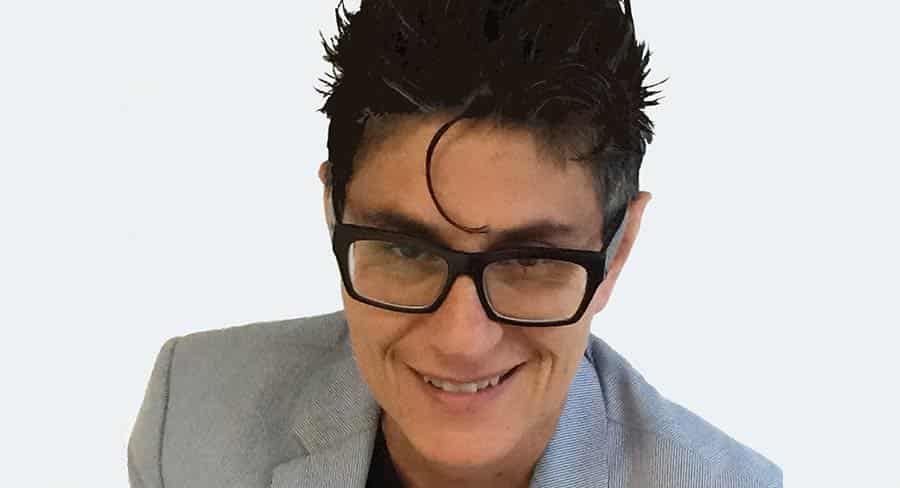 • Zachariou was, until recently, director of screen investment, engagement and attraction for Create NSW

Zachariou was, until recently, director of screen investment, engagement and attraction for Create NSW, the state’s film, television and arts funding agency.

Prior to joining Create NSW, Zachariou was deputy head of entertainment at ABC TV where she commissioned and executive-produced hundreds of hours of television across all genres.

She also developed digital formats for ABC’s streaming platform iview such as comedy series Fresh Blood and Canberra Al Desko with Annabel Crabb, which featured interviews with Australian politicians during their lunchbreaks.

Prior to her time at the ABC, Zachariou was the producer of the legendary short film series Eat Carpet for SBS and, as an independent, she produced Australia’s first short-film initiative for smartphones, Micromovies, in 2004.

Zachariou said: “I am very excited to be returning to independent production and a hands-on role. It is a truly great time to be involved in Australian production with the international opportunities now available. Bunya Productions is lauded for its films and programs such as Mystery Road and Secret Country, which have outstanding production values, and I see great opportunities to grow the group internationally.” Bunya Productions intends to grow a slate of television productions and feature films along with a factual slate.

Producer David Jowsey said: “It is a great coup for the Bunya Group to attract a talented and admired executive such as Sophia, who has deep experience and wide respect within the industry.”