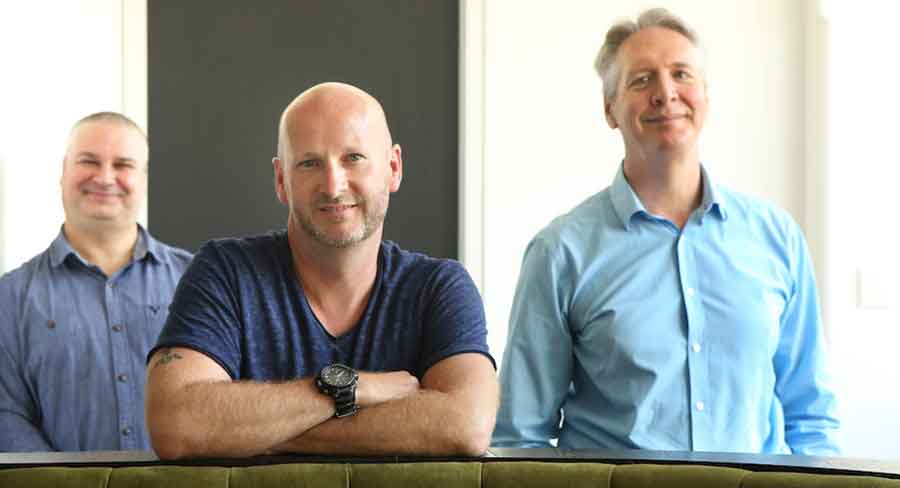 • The decision propels Oovvuu into global markets on a giant scale

Mediatech scale-up Oovvuu will be integrated into some of the world’s largest news websites after being selected as a global video technology partner of WordPress VIP.

The decision propels Oovvuu into global markets on a giant scale, as the open source WordPress publishing platform is used by 37 percent of the world’s websites. WordPress VIP served more than 36 billion page views for its customers in 2019.

Oovvuu is one of the first companies added to the prestigious WordPress VIP Technology Partnership program since their parent company, Automattic, raised $300 million in a series D funding round led by Salesforce Ventures, valuing the company at $3 billion.

Oovvuu has already partnered with broadcasters and publishers including the BBC, Reuters, The Associated Press and The Guardian, as well as Australia’s Seven West Media. 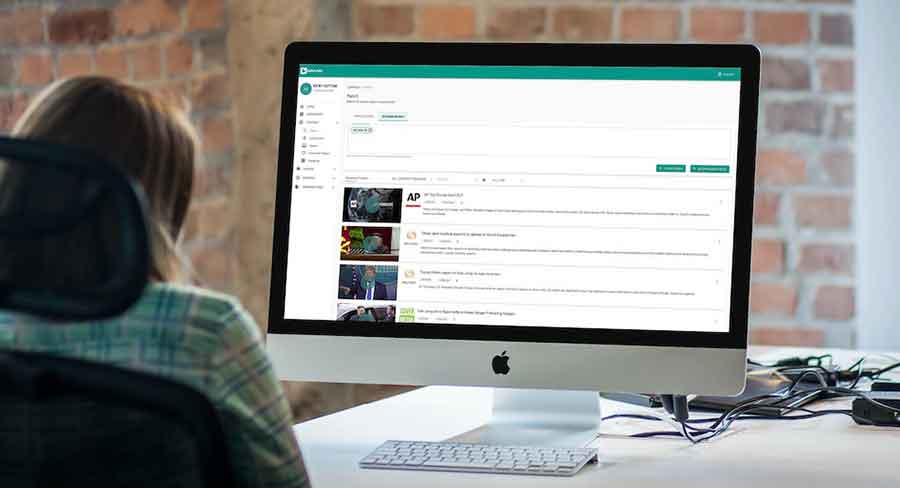 Founder Ricky Sutton said: “This all began when we heard WordPress’ founders on a podcast two years ago speaking about their mission to support publishing. It matched ours so we cold-called them. We literally found their mobile number and called out of the blue.

“We’ve compared notes ever since as we have both watched the media market evolve, and it was clear that we were stronger together.”

Oovvuu’s selection as a global technology partner puts the scale-up in big company, alongside Facebook, Google AMP and Getty Images.

It attracted attention from IBM Watson, Amazon and Intel before receiving A$10 million from Australian investors Cygnet Capital and CP Ventures. It now has 14 staff in Sydney, New York and London, and is rapidly growing.

Sutton added: “We track news consumption habits daily and it shows us the future of news-telling will be video-led, but given recent scandals, it’s unlikely that will be built by Facebook or Google.

“Like WordPress, we recognise publishers and broadcasters have public trust and a burning passion to report the news. Now we are focused on building the tech to bind them together.”

Automattic is a start-up success itself. Launched in 2005 as a blogging platform, it now includes tools for images, membership and subscriptions and online shopping. Oovvuu adds video to the mix.

At the time of the $300 million investment by Salesforce Ventures, TechCrunch reported: “It’s not hard to see why Salesforce would invest such a gargantuan sum. WordPress currently powers one-third of the web.”

Sutton added: “The future is bright for video and publishing. The video market is already $52 billion, but just 7% of articles feature video. We aim to get that to as close to 100% as we can and flow the money back to trusted publishers and broadcasters.”