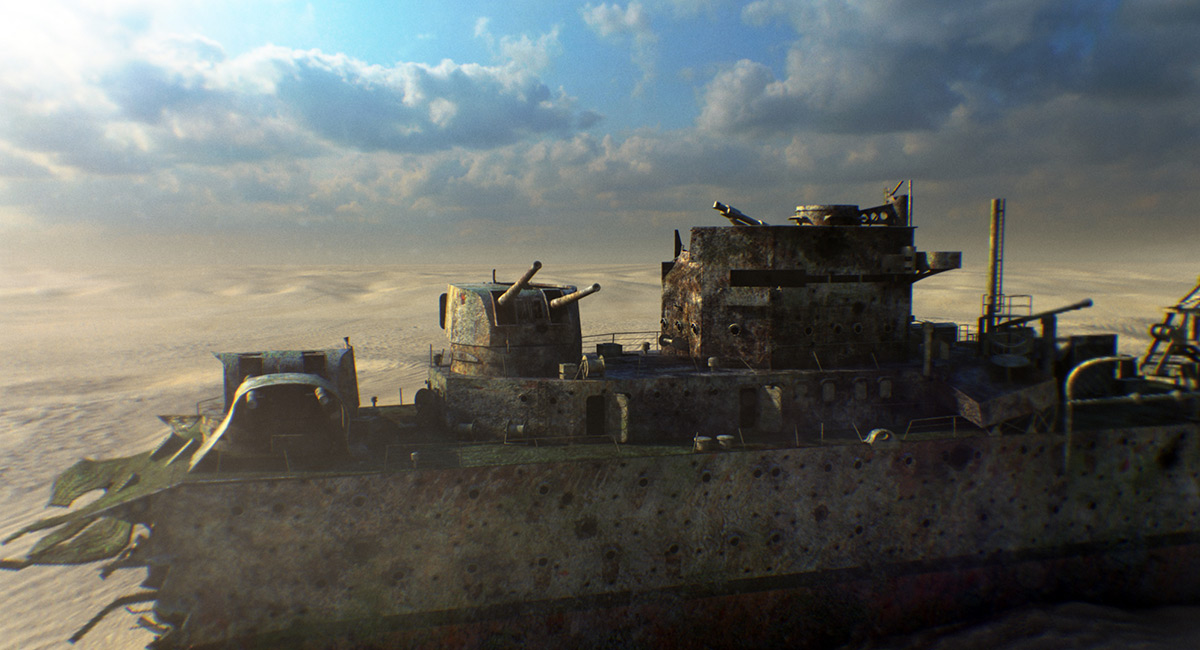 The series will premiere globally in 2018 on National Geographic in 172 countries and 43 languages.

Using ever-advancing underwater scanning systems, National Geographic has announced it will Drain The Oceans in an upcoming 10-part factual series.

Combining the latest scientific data with state of the art digital recreations, the co-production with the UK’s Mallinson Sadler Productions (MSP) and Australia’s Electric Pictures reveals the full scope of the shipwrecks, treasure, sunken cities, geology and technology at play on the floor of lakes, seas and oceans around the world, solving riddles that have long lain buried beneath the waves.

The series will premiere globally in 2018 on National Geographic in 172 countries and 43 languages. Andrew Ogilvie of Electric Pictures said, “I am thrilled to be joining Crispin Sadler, the team at MSP and National Geographic to produce this landmark series. By combining resources, we are able to harness the skills and experience of some of the most talented television professionals in both the UK and Australia to produce a very high-quality series that will delight audiences wherever it is shown. It is a truly global project that takes the ‘draining’ technique of using CGI to peel back the ocean, and other large bodies of water, to reveal what lies below and applies it on a much larger scale than has been seen before.”

Drain The Oceans is co-produced by Mallinson Sadler Productions and Electric Pictures for National Geographic.

For Mallinson Sadler Productions, the executive producers are Crispin Sadler and Mark Fielder.