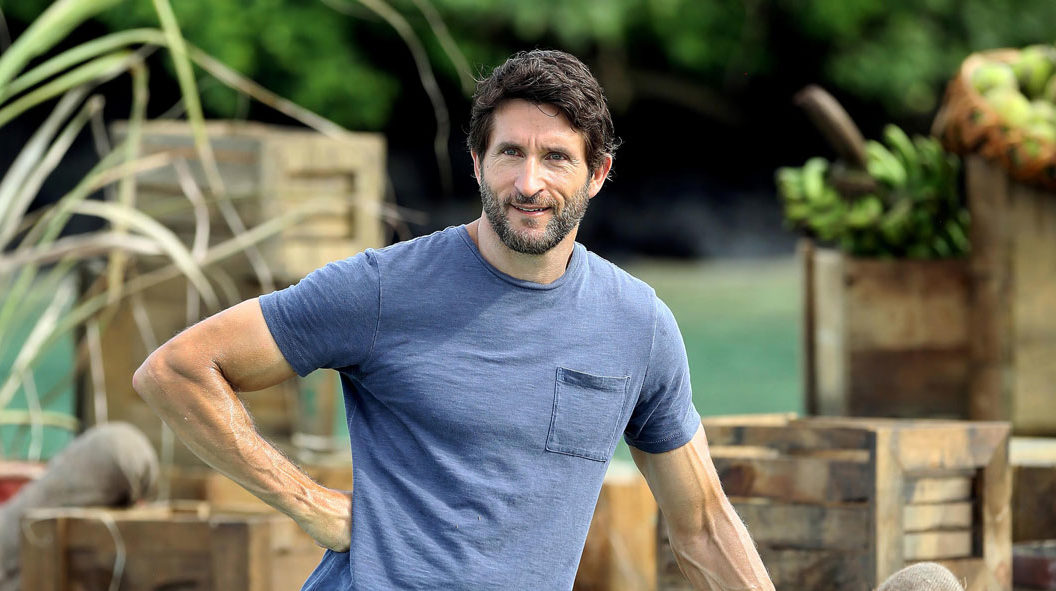 Australian Survivor sees 24 cunning and courageous people marooned on the rugged tropical island of Samoa with little more that the clothes on their back. For up to 55 days the contestants must outwit, outplay and outlast each other to win the half a million dollar prize and the title of soul survivor.

From the very first moment on the island the contestants are put through their paces. Host Jonathan LaPaglia divides them into three tribes and with no time to get to know each other, they immediately compete in a race for fire. Fire is vital on the island, so the competition is fierce from the start.

Later the tribes set up camp, making a shelter, starting a fire and gathering food. Tears flow, alliances are struck and friendships are formed.

After a rough night for some, the tribes compete in the first Immunity Challenge of the series. The losing team will head to Tribal Council to vote out a fellow tribe mate. No one wants to be the first to leave the island, so each tribe pulls out all stops to win. A test of physical strength and brain power, the challenge brings one team to blows before Tribal Council sends the first Survivor home.

Survivor is the show that launched the reality genre of television programming and it continues to be the centrepiece of broadcasting schedules around the world. Part docu-soap, part competition, part human drama, it is the world’s most talked about television program.